This first-tier power generation reduction saw Eskom cut the power it produced by 1 000 megawatts. While not as severe as the nationwide revolving blackouts seen nearly a decade ago, the announcement was a reminder of the power crisis in 2008 that literally plunged sections of the country into darkness.

On Friday morning, Eskom cranked its load shedding efforts to Stage 2, doubling the generation reduction to 2 000 megawatts after the "loss of additional generation units overnight". The power rationing continued on Saturday.

The rolling blackouts brought about by load shedding is tangible manifestation of the crisis Eskom chairperson Jabu Mabuza highlighted during a press release earlier this week - before the load shedding started. 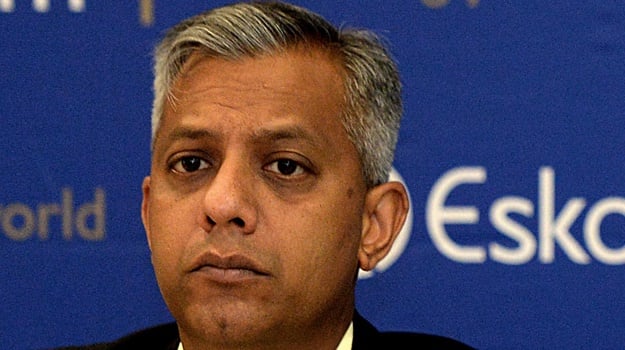 Former Eskom CFO Anoj Singh has been accused of benefitting the Gupta family, which he denies (Gallo).

Eskom has in turn presented a five point plan it hopes will steer the ship around. The plan, also detailed during the session focused on addressing poor governance and controls, improving its financial situation and, more importantly, completing the first phase of a strategic review of the utility.