Cape Town - South Africa’s next president faces a tough road in rebuilding investor confidence and reviving the economy in the wake of Jacob Zuma’s nine-year tenure that was marred by scandal, misrule and policy missteps.

These are some of the biggest challenges that will confront Zuma’s successor:

Investigations by the Public Protector and Auditor-General found that corruption is endemic in the state, with tens of billions of rand stolen or squandered each year. Zuma appointees head almost all the law-enforcement agencies, which have been slow or loathe to act against some of his closest allies who’ve been implicated in the free-for-all.

The new president will need to replace several key officials, reassert confidence in the independence and integrity of the criminal prosecution system and show that the government is intent on ensuring all those found guilty of corruption are held accountable.

The looting spree largely targeted state companies, especially power utility Eskom, which is at risk of running out of cash. While Ramaphosa has already overseen the appointment of a new board at Eskom, it still needs to appoint a permanent chief executive officer, fill several other top management posts and urgently raise new funding.

South African Airways and oil and gas company PetroSA are among the other entities that have been been hobbled by a lack of leadership and oversight.

While the government’s National Development Plan says a average 5.4% economic growth rate is needed to meet its goal of slashing a 27% unemployment rate, the SA Reserve Bank anticipates an expansion of just 1.4% this year and 1.6% in 2019.

Greater policy certainty would go a long way toward boosting business confidence and investment in the economy. That is especially true for the mining industry, which accounts for half of South Africa’s exports and has been at loggerheads with the government for years over black ownership laws. 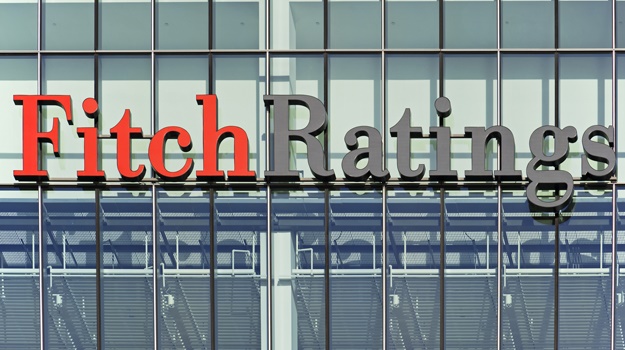 S&P Global Ratings and Fitch Ratings cut the country’s debt to junk in 2017 after Zuma fired the respected Pravin Gordhan as his finance minister. Moody’s Investors Service put the nation on review for a downgrade in November, and is due to deliver its assessment in March.

Another reduction of the local-currency bond rating to junk would trigger an exclusion of South Africa’s rand debt from Citigroup Inc.’s World Government Bond Index and spark a selloff by investors tracking the gauge. Avoiding that prospect will require the new administration to show its commitment to tackling corruption, bolstering growth and sticking to its expenditure ceiling and budget deficit-reduction plans.

Shortly before he was replaced as ANC leader, Zuma announced that tertiary education for students from homes where the combined annual income is less than R350 000 would be fully subsidised.

While the ruling party endorsed the plan, there’s no budget for it, and his successor will have to come up with ways to find the cash, which may mean unpopular spending cuts and tax increases.

We live in a world where facts and fiction get blurred
In times of uncertainty you need journalism you can trust. For 14 free days, you can have access to a world of in-depth analyses, investigative journalism, top opinions and a range of features. Journalism strengthens democracy. Invest in the future today. Thereafter you will be billed R75 per month. You can cancel anytime and if you cancel within 14 days you won't be billed.
Subscribe to News24
Read more on:
ancjacob zumacyril ramaphosazuma recallzuma exitsa economy