“In my view, based on what I know and what I have discovered, there is only one way to describe this to the people of SA, this was brazen theft,” she said.

“The people implicated, and who I identify as thieves [are] Matshela Koko, Anoj Singh, Edwin Mabelane and Charles Kalima," she claimed.

Follow the inquiry's progress as it happened with updates from the Fin24 team.

#ParadisePapers: The rich may be richer than you thought

A new set of data taken from an offshore law firm again threatens to expose the hidden wealth of individuals and show how corporations, hedge funds and others may have skirted taxes.

A year after the Panama Papers, a massive leak of confidential information from the Bermuda law firm Appleby Group Services has shone another light on the use of offshore accounts.

Read the highlights so far of the reporting by the International Consortium of Investigative Journalists and partner news outlets on the so-called Paradise Papers.

READ: #ParadisePapers: The rich may be richer than you thought

Gigaba had meeting with World Bank on Eskom Finance Minister Malusi Gigaba met with representatives of the World Bank last week to discuss issues relating to Eskom, according to two people familiar with the meeting.

Gigaba allegedly met with the bank on Friday to discuss funding options available to Eskom, the sources told Bloomberg. They asked not to be identified because the information is not public.

One of the topics that allegedly came up in the meeting was nuclear energy, one of the sources claimed.

South African Airways was apparently also discussed at the meeting, said one of the sources.

READ: Gigaba had meeting with World Bank on Eskom The spread of the bird flu virus that has decimated parts the Western Cape's poultry industry may be be slowing down, according to Western Cape Minister of Economic Opportunities Alan Winde.

In a statement on Wednesday Winde said no new cases of bird flu have been reported in the province during the past week.

Almost 3 million commercial poultry birds have been culled in the province since August 9, following an outbreak of highly pathogenic avian influenza. Bird flu was first detected in SA in June this year.

READ: No new cases of bird flu in Western Cape over past week 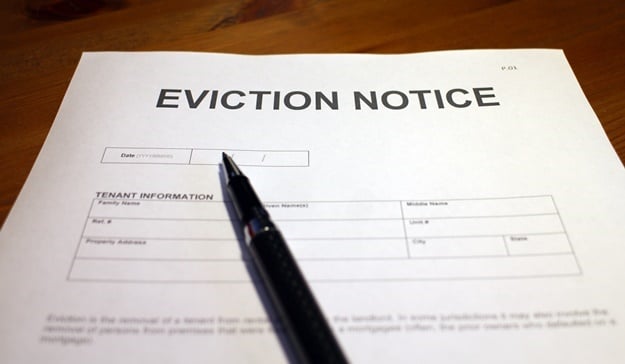 More than a thousand people have joined the R60bn court case now before the Constitutional Court on behalf of South Africans evicted by the banks from their homes over the past 20 years.

Ernest Mashaba is one of those who has joined the case. It’s been several months since GroundUp first reported on Mashaba’s case. His home was repossessed by Nedbank, after the bank claimed he fell into arrears on his mortgage loan.

The bank apparently took default judgment against him in 2001, resulting in Mashaba and his family being evicted from the home.