'A coup is likely in Zim if Mugabe fails to carefully choose his successor,' says VP ally

Two distinct camps have emerged in Zimbabwe’s revolutionary party in recent years, as factions seek to outwit each other in the race to succeed the 93 year-old leader.

He spoke as Kenya's election commission defended its electronic voting system from opposition candidate Raila Odinga's allegations that the system was hacked. Mbeki: AU has no mandate to probe 'hacking' claims in Kenya polls... at least for now

Nairobi - Former president Thabo Mbeki has commended Kenyans for the peaceful and orderly way the country conducted their elections on Tuesday, and said nothing should be done afterwards that will spoil that.

"They cast their ballots in conditions of peace and freedom and are able to address their challenges. And we applaud Kenyan people for that, and we applaud what we have seen up to now. It would be very regrettable if anything emerges afterwards that sought to corrupt the outcome, to spoil that outcome," he said.

Nairobi - Kenya’s election process got the thumbs up from at least seven observer missions from outside the country, although most have expressed some concern about possible hacking and the way those alleging this are dealing with this.

Head of the Commonwealth’s observer team, former Ghana president John Mahama, said: "Kenya has the potential to be the most inspiring democracy in Africa" should it conclude the elections process successfully.

Lusaka - Zambian police on Thursday released the leader of a small opposition party who is a fierce critic of President Edgar Lungu after one week in detention, party officials said.

Savior Chishimba, leader of the United Progressive Party (UPP), was detained by plain-clothed police, triggering further accusations that Lungu was overseeing a crackdown on dissent.

"Our party president has been released unconditionally, meaning he will not go to court," Mbaita Musendeka, the party secretary general, told AFP. 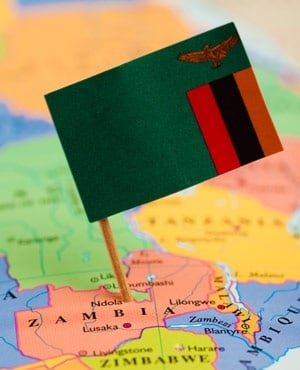 Lagos - Eleven worshippers gunned-down in a Nigerian church funded by a man accused by some of being a drug lord and described by others as a philanthropist may be victims of "gang war".

Just hours after the slaughter at the Sunday mass in St Philip's in the Ozubulu area of southeastern Anambra state, detectives linked the killings to local mafia-style syndicates that have influence well beyond Nigeria's shores.

"Information revealed that this is not unconnected to a kind of a 'gang war' between the children of the same village who are engaged in a warfare outside Nigeria," said Anambra state police commissioner Garba Umar, referring to South Africa. 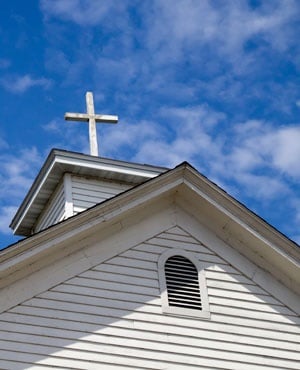 We live in a world where facts and fiction get blurred
In times of uncertainty you need journalism you can trust. For 14 free days, you can have access to a world of in-depth analyses, investigative journalism, top opinions and a range of features. Journalism strengthens democracy. Invest in the future today. Thereafter you will be billed R75 per month. You can cancel anytime and if you cancel within 14 days you won't be billed.
Subscribe to News24
Read more on:
aueucommonwealthraila odingajohn kerryrobert mugabeuhuru kenyattathabo mbekikenyazambiazimbabwenigeriaeast africawest africasouthern africa