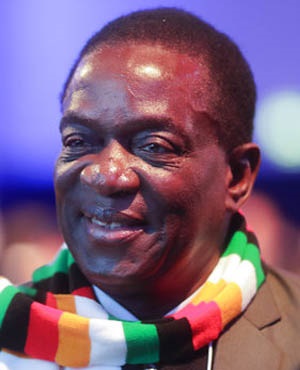 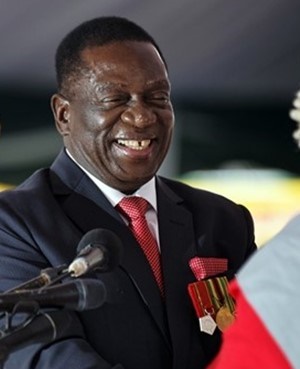 We live in a world where facts and fiction get blurred
In times of uncertainty you need journalism you can trust. For 14 free days, you can have access to a world of in-depth analyses, investigative journalism, top opinions and a range of features. Journalism strengthens democracy. Invest in the future today. Thereafter you will be billed R75 per month. You can cancel anytime and if you cancel within 14 days you won't be billed.
Subscribe to News24
Read more on:
zanu -pfmdc-temmerson mnangagwapatrick chinamasakenyazimbabwezimbabwe 2018 electionseast africasouthern africa
Newsletters

3 bag the Daily Lotto jackpot!
Full list of lottery results
Voting Booth
As a parent, what do you struggle to find money for?
Please select an option Oops! Something went wrong, please try again later.
Nappies, they cost too much
6% - 210 votes
Formula and food, it's getting so expensive
18% - 597 votes
Creche and school fees are a struggle every month
76% - 2555 votes
Previous Results
Podcasts
PODCAST | The Story: What is behind Khayelitsha's recent mass shootings?