Beauty and brains: Celebrities who have surprisingly high IQs 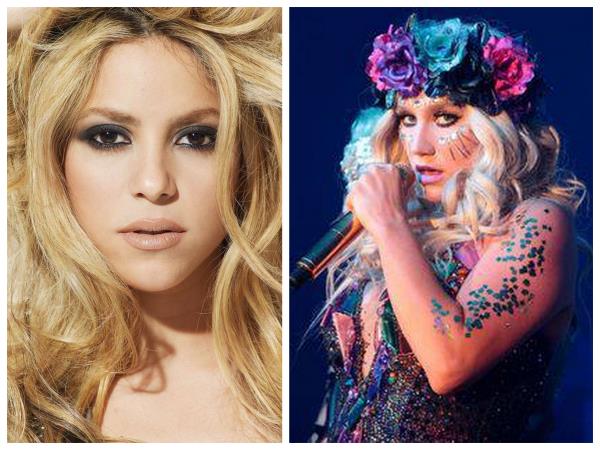 Here are some fun facts we bet you didn’t know about them! Pop star Kesha reportedly scored 1 500 on her SATs and has an IQ of 140 (the average IQ being about 100). Before entering the music scene she planned on studying psychology and religion. He’s such an eccentric film-maker it may not surprise you that Quentin dropped out of high school. But did you know he has the same IQ (160) as genius Stephen Hawking? He’s incredibly funny, but let that not distract you from the fact that he’s a real smarty-pants!  Before embracing acting he majored in philosophy at California State University and dreamt of becoming a professor. With an IQ of 142 that dream could still become a reality! We know Shakira best for her catchy tunes, and her bodacious body that can pull off moves that would send most of us straight to the physiotherapist! But she’s surprisingly smart too with an IQ of 140. She has even been a guest speaker at England’s Oxford University. 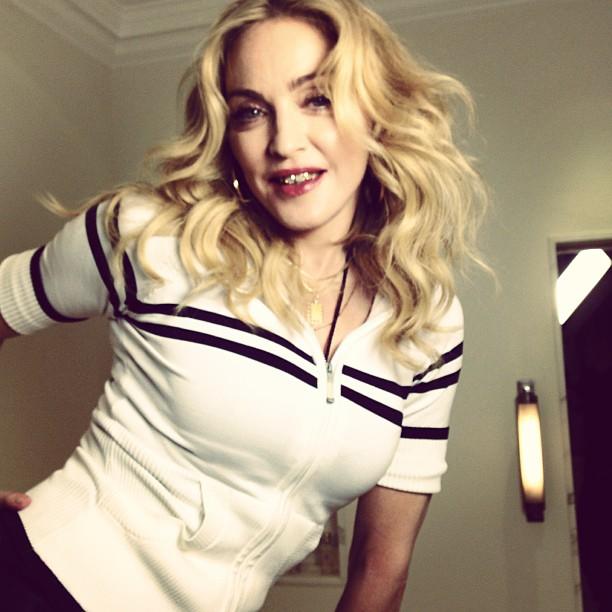 The Material Girl isn't known for her smarts, but she should be! With an IQ of 140, she could be a member of Mensa (the largest and oldest high-IQ society in the world). He’s known to be one of the hardest-working men in showbiz. He was accepted at the University of Houston to pursue his second PhD. The university announced it accepted him in its doctoral programme for literature and creative writing. He's one of only 20 students to be accepted out of the 400 who applied. James is already enrolled in the English doctoral programme at Yale and lectures at New York University (NYU). She’s gorgeous and down-to-earth, but she’s just as smart as she is incredibly beautiful. The A-lister attended Harvard University where she completed her bachelor's degree in psychology. She also speaks Hebrew, French and Japanese fluently!

Sexy Sharon Stone has dazzled with her beauty on our screens for years ? her IQ is equally impressive, clocking in at 154! When she was just 15, she received a scholarship to Edinboro University of Pennsylvania, America, where she studied fine arts and creative writing. Whoa!