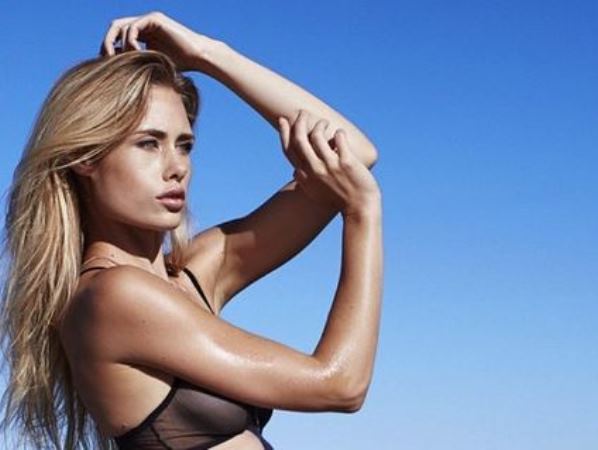 Take me back to warmer days ... photographer- @glenmontgomery_

The readers of Maxim SA have spoken and decided that walking away with the title of Maxim’s hottest lady would be Johannesburg based model, Tayla Davis (24).

The humble Tayla, who attended the event in a sexy black number by Avant Apparel, was shocked when she found out that she would be named the winner “Guys, there are so many beautiful and successful women in South Africa, are you sure?”