Johnny Depp: Me, a dog smuggler? 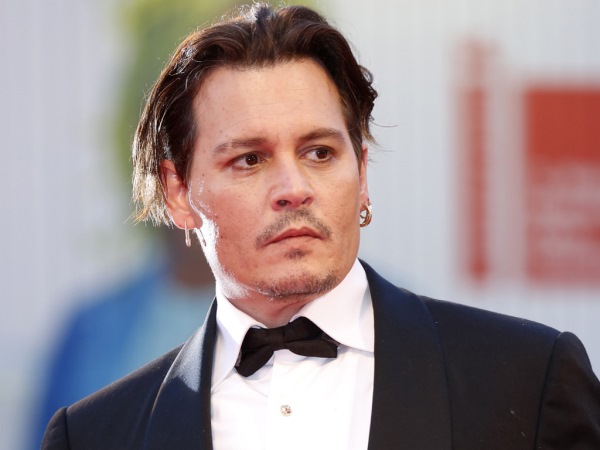 In April the actor and his wife Amber Heard took their pets Down Under in his private jet but neglected to declare them at customs.

Teacup terriers Pistol and Boo were flown back to the US and Amber was charged with two counts of illegally importing dogs and one count of producing a false document. If convicted, she could receive a fine and face ten years in prison.

However, Johnny is taking the whole matter with a pinch of salt.

“I mean, if that’s legal trouble, it’s by far the most interesting I’ve ever experienced,” he scoffed to talkshow host Jimmy Kimmel.

“We were under the impression we had all the paperwork done for the dogs. We were there with the dogs in front of everybody.

"There might have been other things smuggled... They seemed to miss that bit," he jokingly added.

Johnny was filming the latest Pirates of the Caribbean film, Dead Men Tell No Tales, in Australia. But it was a short trip for the pooches, who were threatened with euthanasia by Agriculture Minister Barnaby Joyce if they didn't leave the country immediately.

“This sort of weird sweaty... gutman who decided that two... teacup Yorkshire terriers would harm the country in some way - he’s got a point...

“Especially when you consider that Australia has the most poisonous creatures on earth.”

Amber's case has been adjourned until November 2.