Kate Winslet is 'haunted' by her nude scene in 'Titanic' 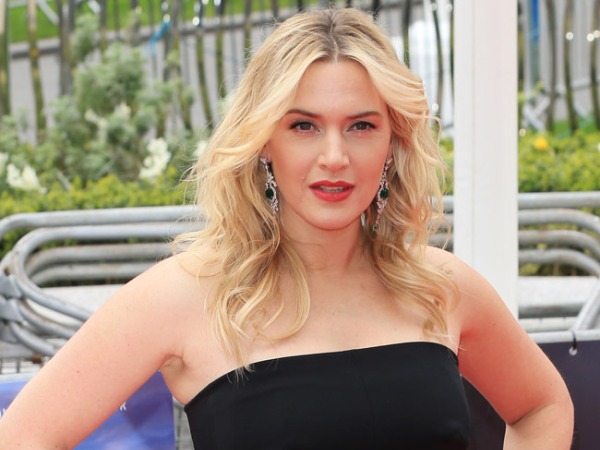 Kate Winslet is still "haunted" by her nude scene in Titanic. The Oscar-winning actress, who stripped down for an intimate moment in the 1997 blockbuster, during which her co-star and good pal Leonardo DiCaprio's character, Jack Dawson, draws a picture of her character Rose DeWitt Bukater's naked body, admits she finds some parts of the movie "very uncomfortable" to watch and refuses to sign photographs or recreations of the original drawing.

"There's a photo of it as well that someone has lifted from a still of the film, and that photo gets passed around too. I'm like 'No! I didn't mean for it to be a photograph that I would end up seeing still 17 years later."

The actress, who has a four-month-old son, Bear, with her husband Ned Rocknroll and children Mia (13) and Joe (10) from previous relationships, added: "It's still haunting me. It's quite funny really."

She said: "I think you get really good at mind-f***ing yourself, to be honest. Acting is bloody scary. I still have moments when I think, 'I can't do this - everybody thinks I'm absolutely sh*t.' There are scenes I absolutely dread - there was a scene in 'Labor Day'; the whole courtroom sequence in 'The Reader'. I often throw up, which I'm a bit embarrassed about. It's the adrenaline."