Nick and Kendall ‘divided at bash’ 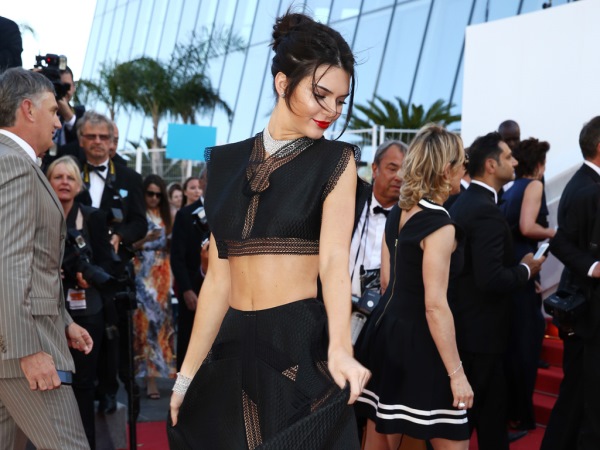 The 22-year-old Chains singer was briefly romantically linked to the 19-year-old model this summer after his brother Joe’s girlfriend Gigi Hadid played matchmaker. However onlookers at the Terminal 5 concert after party on Wednesday didn’t pick up on any romantic spark between the pair.

“Nick and Kendall arrived and walked in together, but immediately separated,” an eyewitness told Us Weekly. “Kendall went and hugged Gigi and stayed talking with her the rest of the night. Nick was mingling around the party and dancing with several attractive women — Kendall didn’t seem to mind.”

'I'm not attached to anyone'

Nick previously admitted he wouldn’t mind hooking up with the reality star. But it seems their relationship is a platonic one, and there’s the fact that Kendall has also been spending time with Formula One driver Lewis Hamilton.

The beauty had a lunch date with the Brit the next day, as they were photographed walking along together. They had also holidayed with a group of friends earlier in the year in Monaco.

However the 30-year-old, who previously dated former Pussycat Doll Nicole Scherzinger, recently insisted he is still a bachelor.

“I'm single. I'm not attached to anyone,” he told British newspaper The Sun. “I'm a free spirit so I'm just going in with no plans to settle down any time soon. I'm going to focus on my career. I'm enjoying my music. I've been associated with some really beautiful women. I don't even mind...as long as they are beautiful women.”