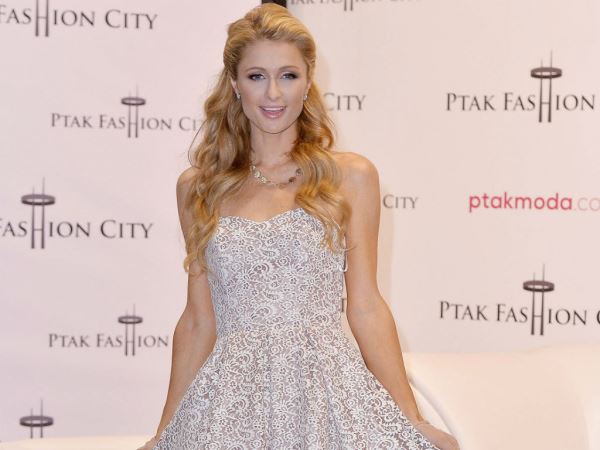 Heiress Paris Hilton has put any feud rumours to bed once and for all by sending Nicole Richie a touching birthday message.

The star and her BFF rose to fame on reality show The Simple Life but things turned rocky around 2005, when Paris stated: "It's no big secret that Nicole and I are no longer friends." However, it seems the two women have let bygones be bygones as Paris took to Instagram to wish Nicole, who turned 34 yesterday (21Sep15), a very happy birthday. "Happy Birthday @NicoleRichie! So many special memories since we were little girls! Sending you lots of love, happiness & birthday wishes! Love always Paris (sic)," she wrote alongside images of the pair as children.

Happy Birthday @NicoleRichie! So many special memories since we were little girls! Sending you lots of love, happiness & birthday wishes! Love always Paris

Why the girls argued in the first place never really came to light, but there were rumours Nicole was jealous of the media attention surrounding Paris around the time of The Simple Life, which ended in 2007.

These days they are famous in their own right, with Paris working as a DJ and entrepreneur and Nicole known for her House of Harlow 1960 fashion brand.

Last year (14) Nicole explained that while she is no longer so close to her former best friend, they still appreciate one another.

"I haven't spoken to her in a while technically, but, if you really want to get into it, my view of a friendship is someone that you don't necessarily have to talk to you every day," she explained to Us Weekly. "It's somebody that you can call when you need them, and they’re just going to be there. So, time as whether I've spoken to somebody is really… it doesn’t really matter in my opinion."