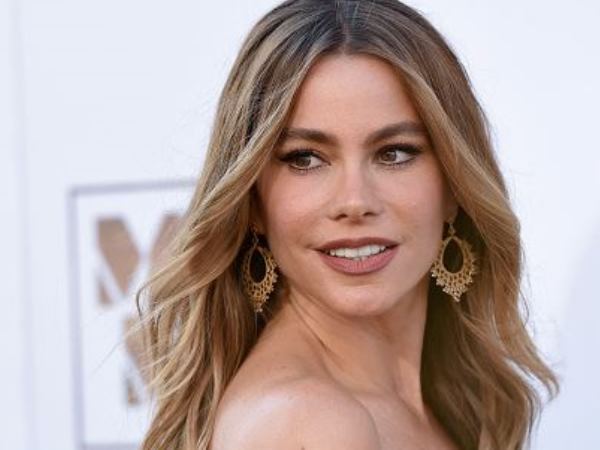 The Modern Family actress is set to tie the knot with Magic Mike XXL actor Joe Manganiello later this year. The 43-year-old is in the throes of planning the nuptials but revealed she won’t be having a wild wedding party.

'We only have flower girls and a ring boy'

“We’re not doing anything crazy. We’re doing a traditional wedding,” she told talkshow host Jimmy Kimmel on Monday night. “The one difference that we don’t have, for example, [are] bridesmaids – we only have flower girls and a ring boy.”

While many brides want their nearest and dearest females by their side, Sofía is staying true to her Latino roots by walking down the aisle solo. She had no problem making the decision, as the whole concept of bridesmaids seems alien to her.

“It would be torture,” she continued. “I don’t think that tradition would have ever lasted one second in Latin America. How do you pick your bridesmaids? All your cousins are your best friends – the whole wedding would be dressed in the same outfit!”

That lack of bridesmaids doesn’t mean it will be a small affair though, as Sofía confirmed the couple will tie the knot in front of 400 people, including her Modern Family co-stars.

But she admitted their wedding wouldn’t be happening at all if her friends hadn’t convinced her to go out with Joe in the first place, as she initially thought he was “too handsome”.

“I didn’t want to go into the relationship with somebody that I thought it would be so much work – girls were throwing themselves at him, so I’m like, ‘No, I want somebody normal,’” she recalled of seeing the 38-year-old, adding that she’s seen it firsthand. “Girls don’t care! Have you seen him? I understand it, I don’t judge them.”