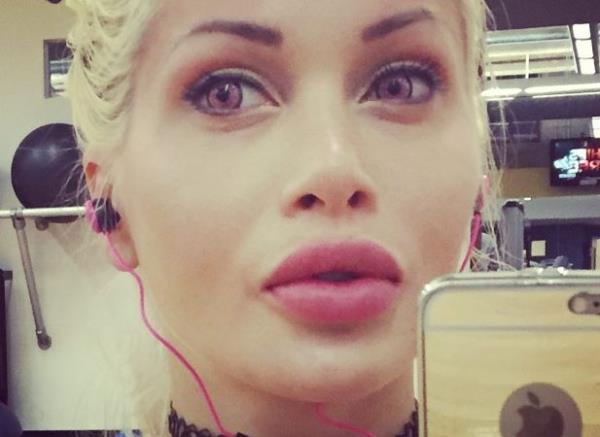 Some of us dream of being astronauts, others rockstars.

But Pixee Fox has always wanted to be a cartoon.

The 25-year-old from Sweden has spent more than $119 200 (R1,7 million) on plastic surgeries to look like her favourite cartoon characters Jessica Rabbit, Aurora from Sleeping Beauty and Holli Would from Cool World. 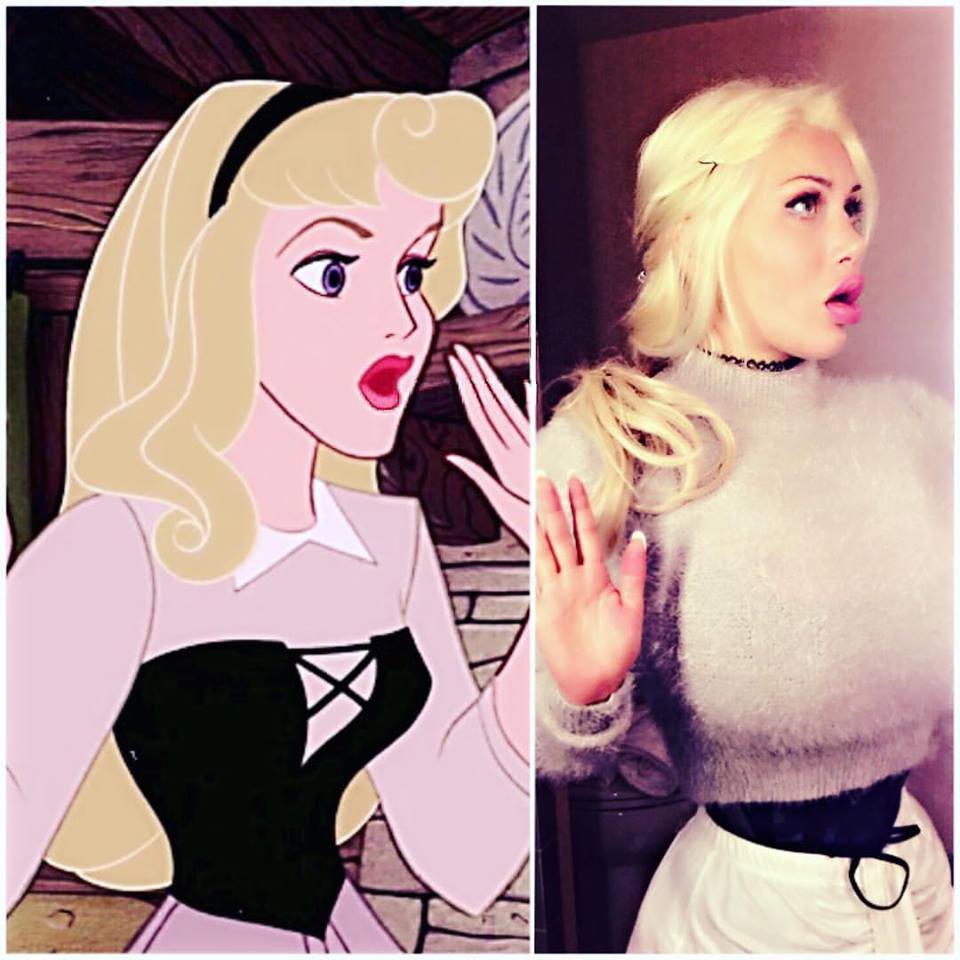 One of Pixee's inspirations was Aurora from Sleeping Beauty. PHOTO: Pixee Fox/Facebook

"People often come up to me and say, 'Don't take this the wrong way, but you look like a cartoon'," Pixee, who now lives in North Carolina in the US, says. "But for me that's a compliment, that's what I want to achieve."

The former electrician has had six of her lower ribs removed to shrink her waist to a record-breaking 14 inches (about 36 cm) in a five-hour keyhole surgery last month. The irreversible surgery means her lower organs have no protection. The aspiring model's thousands of fans on social media helped her raise funds to pay for the procedure.

"Those cartoon characters represent the idealisation of the female body,' she says. "I want to have the tiny waist, the butt, big boobs, big eyes and a really pretty face."

The model works out for up to five hours a day in an attempt to further shrink her already tiny frame.

"The only reason I have been able to do it now is that doctors finally started taking me seriously. They they can see I'm not a crazy person and that I know what I'm doing." The model spends up to five hours a day working out. PHOTO: Pixee Fox/Facebook

She has already had four rhinoplasties on her nose and four boob jobs, an operation on her upper eyelids, fillers injected into her cheeks and lips and a Brazilian butt lift. She's also had labiaplasty, an operation to reduce excess tissue from the labia.

Next year, Pixee will have butt and hip implants, eyelash implants, and fat removal to help make her cheeks 'pop' more.

Sources: Mail Online, The Mirror, The Sun
We live in a world where facts and fiction get blurred
In times of uncertainty you need journalism you can trust. For 14 free days, you can have access to a world of in-depth analyses, investigative journalism, top opinions and a range of features. Journalism strengthens democracy. Invest in the future today. Thereafter you will be billed R75 per month. You can cancel anytime and if you cancel within 14 days you won't be billed.
Subscribe to News24
Next on You
Do you believe in soulmates? Here's how your answer could be affecting your relationship