The Goethe Institute has announced three finalists for the 2020 edition of the Henrike Grohs Art Award. Akwasi Bediako Afrane from Ghana, Jackie Karuti from Kenya and Sabelo Mlangeni from South Africa have been selected by a jury consisting of architect and independent curator, Paula Nascimento, curator and editor Gabi Ngcobo and Egyptian writer and curator, Sarah Rifky.

The Henrike Grohs Art Award is a roving biennial art prize conceived by the Goethe-Institut and the Grohs family in memory of the former Head of Goethe-Institut in Abidjan, Henrike Grohs. The prize is awarded to an artist or arts collective living and working on the African continent, and practicing in the field of visual arts.

Each iteration of the award ceremony is celebrated at a different biennale or major art event on the continent. This year's ceremony, due to take place in Dakar, Senegal, has been cancelled due to the current Covid-19 pandemic. The Henrike Grohs Art Award has decided to announce the winner through a different platform, to be announced in the coming weeks. Akwasi Bediako Afrane (b. 1990) is a Ghanaian artist living and working in Kumasi, Ghana. His works explore the idea of augmentation and extensions between technological gadgets and humans. He works with discarded electronic gadgets which he refers to as “amputees”. He refashions and repurposes these amputees into machines and micro- organisms he describes as “TRONS”. These TRONS, become potential platforms and media for reflection, engagement and interactions. His TRONS, stripped bare of their familiar housing become mechanical gizmos subsumed with the consciousness of previous owners of these gadgets and himself. Jackie Karuti is an artist based in Nairobi, Kenya. Her practice is largely experimental and employs the use of new media through drawings, video, installations and performance art. Her work is founded on ideas around knowledge production & accessibility as well as the depths of possibility enabled by radical imagination. Karuti is an alumnus of Àsìko, a roaming Pan African art school established by the late Bisi Silva, designed to redress the frequently outdated or non-existent artistic and curatorial curricula at tertiary institutions across Africa. Karuti's work has been exhibited widely most recently in 2019 at The Lofoten International Art Festival in Svolvær, Norway as well as in 2018 at the Dak'Art Biennial in Dakar, Senegal. Other projects that respond to her practice include programming the Out- Film Festival in Nairobi 2016-2018 and her online workspace, I've been working on some MAGIC. 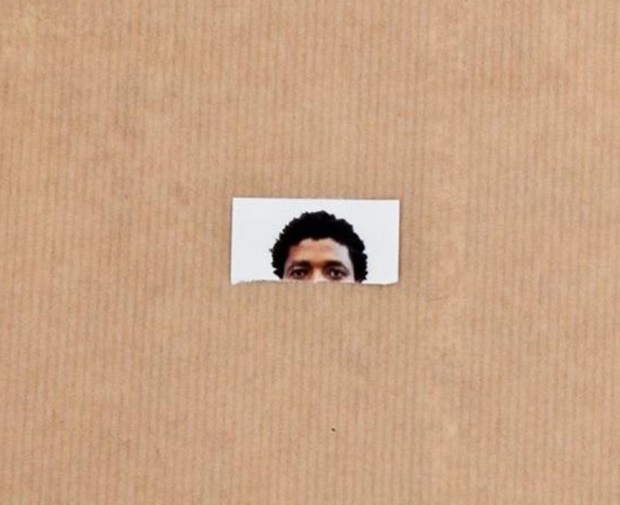 Working mainly in a black and white format, Sabelo Mlangeni’s photographs have focused on capturing the intimate, everyday moments of communities in contemporary South Africa. Born in 1980 in Driefontein near Wakkerstroom in Mpumalanga, Mlangeni moved to Johannesburg in 2001 where he joined the Market Photo Workshop, graduating in 2004. Since then, his work has been widely exhibited locally and internationally.