'My beloved brother' | George Hallett remembered by his brother My beloved brother George sadly passed away on 1 July 2020.

George was one of six brothers, as a child he lived with my grandparents in Hout Bay until he matriculated at South Peninsula H.S. He then moved to Silvertown, Athlone to be with his family.

As the eldest he was highly respected by his siblings and was known from an early age for his artistic flair, his love for art, books, and music which in time he introduced to his brothers. His many friends at the time included James Matthews, Peter Clarke, Clarence Coulson, Richard Rive and many more.

When he bought his first camera, he built himself a dark room out of the shed in the backyard, taking it in turns to show us how he developed his pictures. After leaving school he spent what money he earned working at Irving and Johnson as a clerk on a marvellous racing cycle, camera equipment and clothes as he liked to dress well.

His love of music developed into dancing and he could swing with the best in Cape Town. He photographed many local people and often went to Hout Bay and when our Grandparents moved onto a farm after group areas forced them out of the village. Here George’s photos taken at the time were used for Heinemann book covers and record sleeves.

George was a restless individual, always looking for a change. When his good friend Calvin Patience left for Canada in the late 60’s this separation made a deep impact on his life. Now married with a young daughter Natasha, George who was then living in Welcome Estate, decided to leave South Africa for the UK.

I followed a year later in 1971 and met up with George in London. He was working for The Times Literary Supplement and was contacting South African exiles. It was here where he learnt to cook for himself and there were many who enjoyed his curries and his famous tandoori chicken.

There has been much written about George recently but to us he was a much-loved brother, always making sure he had time for all of us. He leaves behind his brothers Derek, Brian and Michael. Another brother Henry, died before him. He is also remembered by his two daughters and two grandchildren. He is also survived by many nephews and nieces. He was admired for his achievements. He will be sorely missed by us all. A private cremation will take place on Thursday 9th July. A memorial service is planned for next year when things have settled down. 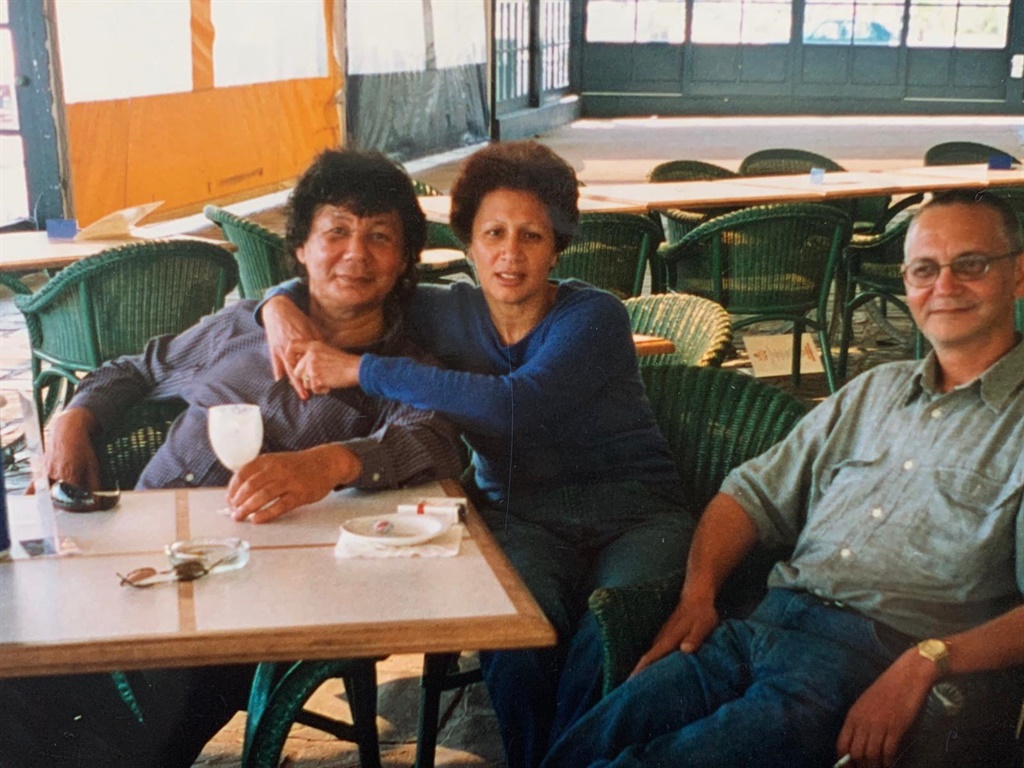 George Hallett in London
We live in a world where facts and fiction get blurred
In times of uncertainty you need journalism you can trust. For only R75 per month, you have access to a world of in-depth analyses, investigative journalism, top opinions and a range of features. Journalism strengthens democracy. Invest in the future today.
Subscribe to News24
Related Links
George Hallett left an archive of pride and joy
Love songs and lamentations: How Kemang Wa Lehulere expands the canon
Documenting the Soweto Uprisings: the photograph lives on
Next on Arts24
Sun, sea and the opposite sex as Saudi slowly loosens up