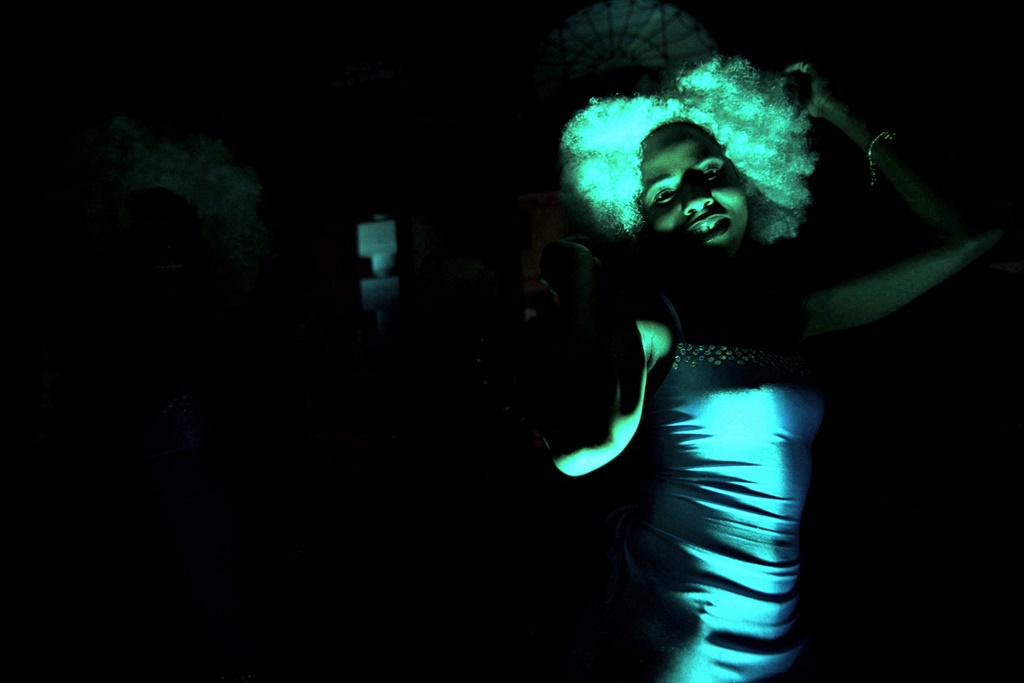 Neo Ntsoma is an award-winning South African photographer who has become a quiet and yet integral force in the country’s visual landscape. Working as an artist, photojournalist, independent tutor and mentor, she was almost derailed from her life’s work when, as a young student at the Tshwane University of Technology, a lecturer handed her a dismissal letter for underperforming in her studies, stating that photography was "not an appropriate discipline for black girls".

In the ensuing debate with her then lecturer, she comes to realise that in her four years of education, she had not come across any references to the contributions of black women in photography. Additionally, she had no awareness of any photo studios owned by a black woman. This moment would go on to galvanise her in her mission.