The plastic gold colored crown that American rapper Notorious B.I.G wore on the last photo shoot before his death fetched $600,000 at the first-ever hip hop auction held by an international house, Sotheby’s said on Wednesday.

The auction was a celebration of the history and cultural impact hip-hop has had on art and culture from the late 1970s through mid-1990s, and up to the present, Sotheby’s said.

After highlighting sneakers and handbags in recent years, Sotheby’s in New York dedicated its September auction to hip-hop culture, featuring some 120 lots that included boomboxes, photos of Snoop Dogg and Louis Vuitton luggage.

The auction house has said it was the first auction staged by an international house anywhere devoted entirely to hip-hop. 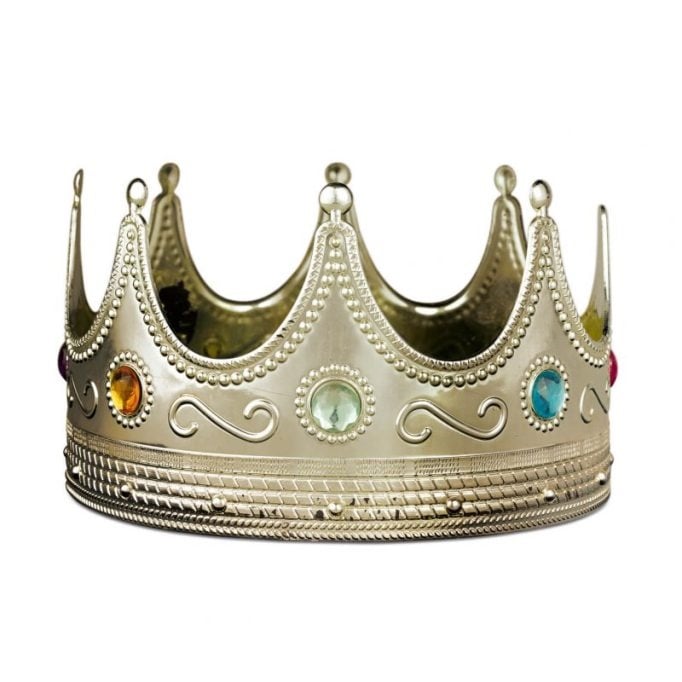 The New York rapper, also known as Biggie Smalls, was shot dead in Los Angeles at the age of 24 three days after the photo shoot as part of a feud between east and west coast rappers that also took the life of Tupac Shakur, 25, in 1996. Both crimes remain unsolved.

We live in a world where facts and fiction get blurred
In times of uncertainty you need journalism you can trust. For only R75 per month, you have access to a world of in-depth analyses, investigative journalism, top opinions and a range of features. Journalism strengthens democracy. Invest in the future today.
Subscribe to News24
Related Links
Makamo x MaXhosa artwork sells for R670 000 at Save-A-Business auction
Jackie Karuti bags the 2020 Henrike Grohs Art Award
Viral comic Elsa Majimbo bags endorsement from Rihanna's Fenty
Next on Arts24
GALLERY | The landscape focus in JH Pierneef's documents of disremembering