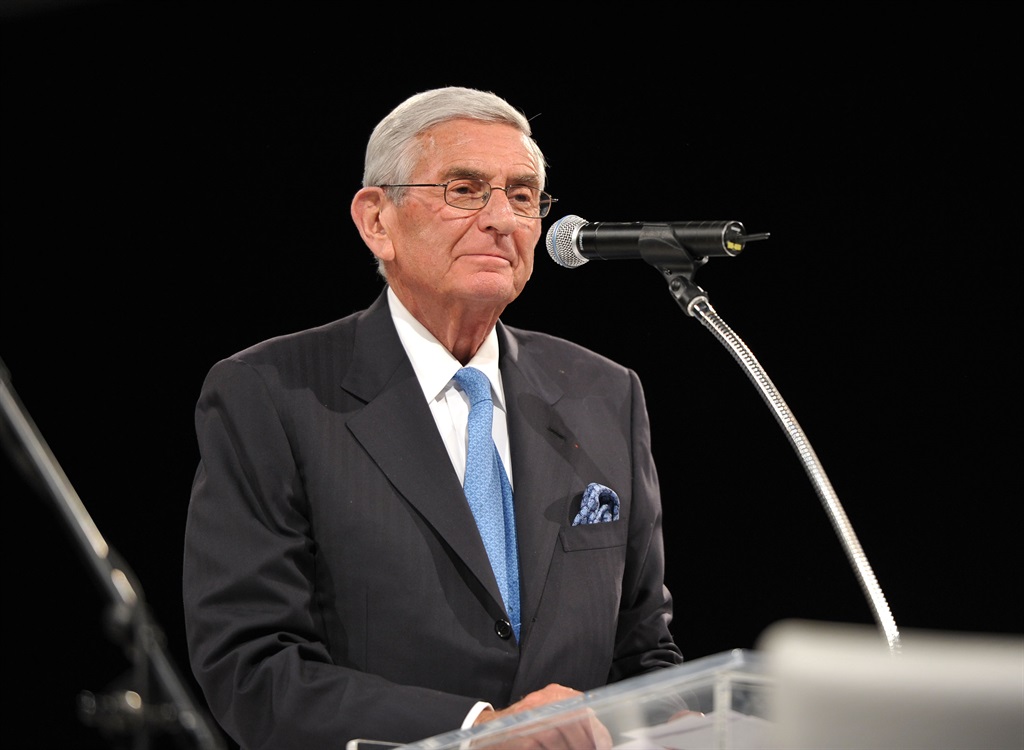 Eli Broad, the billionaire entrepreneur turned philanthropist and art collector who played an outsized role in shaping the art and cultural scene of Los Angeles, died on Friday at the age of 87.

Broad passed away at Cedars-Sinai Medical Center in Los Angeles following a long illness, said Suzi Emmerling, a spokeswoman for the Eli and Edythe Broad Foundation.

An accountant by trade who made his fortune in real estate and insurance, Broad championed and helped create The Broad, the Los Angeles museum housing his collection of postwar and contemporary art, which opened in 2015.

In the 1980s, as the chairman of the Museum of Contemporary Art, also in Los Angeles, he secured the art that would become that museum's first major acquisition, works from the collection of Italian Count Guiseppe Biumo di Panza, now said to be worth $1 billion, according to a biography of Broad on the foundation's website.

Broad contributed heavily to the construction of the nearby Walt Disney Concert Hall as well as an art center at the University of California, Los Angeles.

His donations also helped open the Broad Center at Yale School of Management, and the Broad Institute, a genomic medicine research center created in partnership with Harvard University and the Massachusetts Institute of Technology.

“As a businessman Eli saw around corners, as a philanthropist he saw the problems in the world and tried to fix them, as a citizen he saw the possibility in our shared community, and as a husband, father and friend he saw the potential in each of us,” Gerun Riley, president of the Eli and Edythe Broad Foundation, said in a statement.

Broad was born in the Bronx, New York, in 1933 and moved to Detroit with his family while still young. It was in that Midwestern city that he would begin his career as a real estate developer, building single-family homes in the suburbs.

He invested in an insurance company in the 1970s, renaming it Sun America, and made much of his fortune there before selling the business for $18 billion in the mid-1990s. He and his wife Edythe moved to Los Angeles in 1963.

An avid art collector, Broad turned to philanthropy full time in 1999, according to a biography on the foundation's website. He retired from the foundation in 2016.

Broad is survived by Edye and his two sons, Jeffrey and Gary.

We live in a world where facts and fiction get blurred
In times of uncertainty you need journalism you can trust. For only R75 per month, you have access to a world of in-depth analyses, investigative journalism, top opinions and a range of features. Journalism strengthens democracy. Invest in the future today.
Subscribe to News24
Related Links
Veteran cultural activist Ronnie Govender dies at 85
EXCERPT | The Pan-African Pantheon: Prophets, Poets, Philosophers
EXCERPT |They Called You Dambudzo by Flora Veit-Wild
Next on Arts24
Art as a weapon in South Africa’s liberation struggle