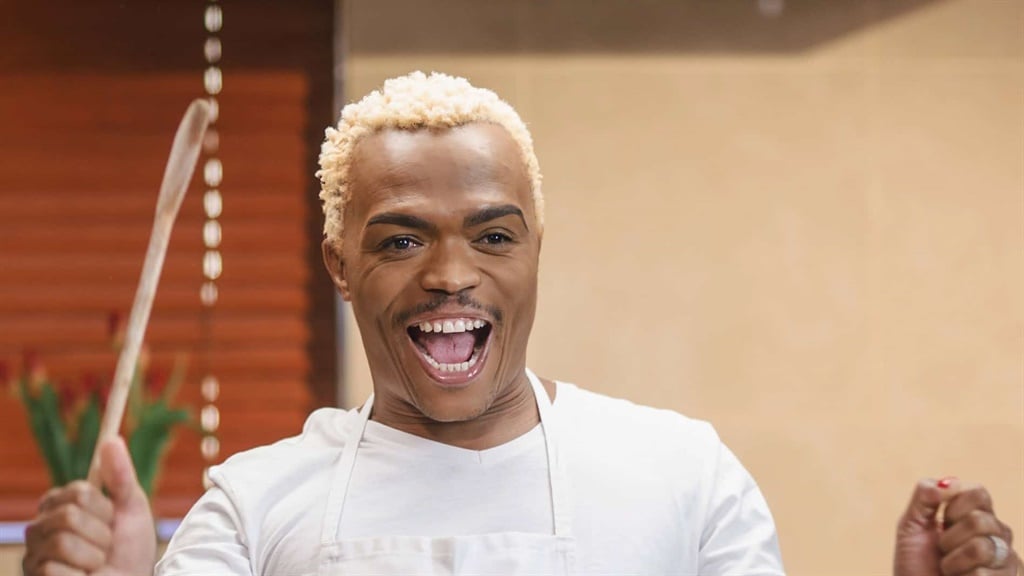 We live in a world where facts and fiction get blurred
In times of uncertainty you need journalism you can trust. For only R75 per month, you have access to a world of in-depth analyses, investigative journalism, top opinions and a range of features. Journalism strengthens democracy. Invest in the future today.
Subscribe to News24
Related Links
'Sh*t's Real, Let's Heal': Khanya Mzongwana's cookbook validates rest during anxious times
'We're trying to fix a broken identity, food must be included': Discovering local food culture
Open letter to Nathi Mthethwa, minister of condolences and congratulations
Next on Arts24
The 'Carlton Dance' was improvised and other things we learnt from the Fresh Prince reunion 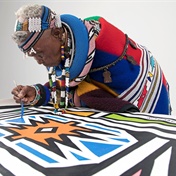