‘I went for artists who were confrontational’: Goodman Gallery founder Linda Givon dies at 84 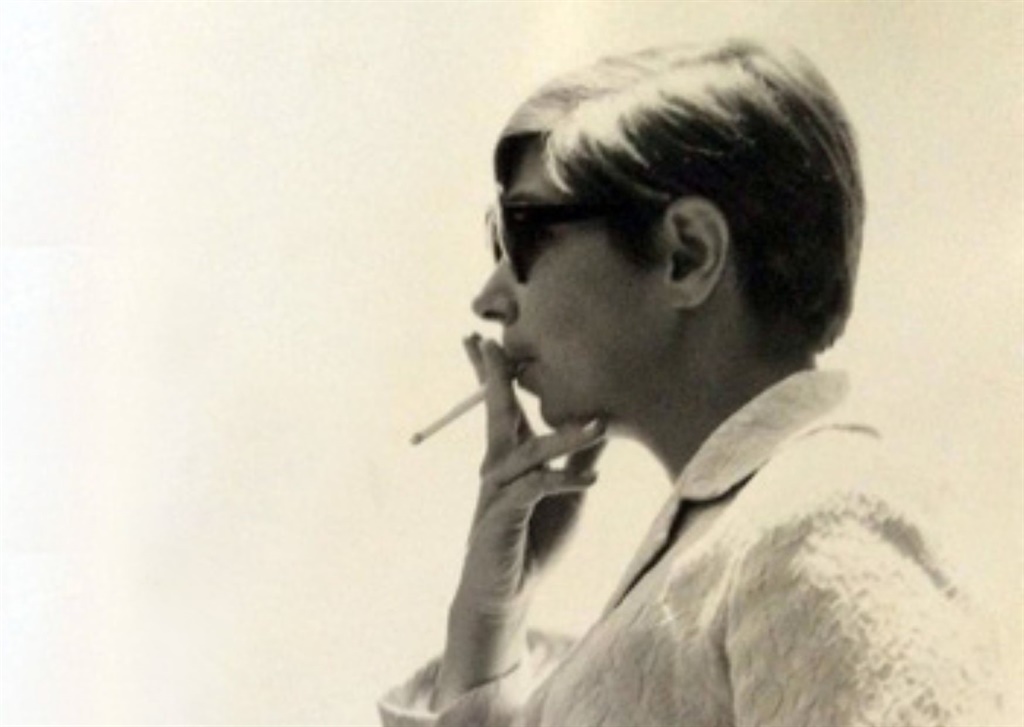 In 1966 Linda Givon opened Goodman Gallery. (SA History)
Most of the galleries in Johannesburg lauded artists who made pretty scenes of life in the townships so that the white elite who bought these works could believe they were doing their bit for the blacks but were just living with pretty pictures. I decided to go for the artists who were confrontational and who were addressing socially important issues.
Linda Givon, New York Times, 2003

Best known for opening Goodman Gallery in 1966, Givon began her career in art by receiving her training from Eric Estorick at the Grosvenor Gallery in London.

In dealing artwork by black artists under apartheid South Africa, Givon’s grew accustomed to having run-ins with the law.

In 1969 she was arrested based on the Immorality act which prohibited interracial relationships. This was based on her allegedly receiving a peck on the cheek from artist Dumile Feni at a Julian Motau memorial exhibition. In 1978 the police raided the gallery for including Ezrom Legae’s Chicken Drawing in an exhibition. The drawing metaphorically dealt with Steve Biko’s murder. Every show opening featured the presence of police, who waited with baited breath to shut down the multiracial gatherings. To deal with this, Givon told New York Times how she kept stacks of trays around at all openings. As soon as the police arrived, black guests knew to grab a tray and perform the role of servers. ''Everyone would turn into a waiter. We would have more waiters than guests at our openings.''

When she wasn’t facing arrest or surveillance, she was frequently bailing artists signed to the Goodman out of jail.

Linda was a renaissance woman and played a huge role in my life, opening doors and opportunities for me which otherwise I would have perhaps not have seen. Her role in making space for the talents of many great artists in South Africa earned her the deserved status and reputation of a living legend in her lifetime. She was a rock in her championship of liberated voices, pens, cameras, pencils and brushes, and the role of art in a new South Africa.

In 2008 Givon handed the gallery over to Liza Essers, who is the gallery’s current owner and director. Speaking about her relationship with Givon, Esser said:

She afforded me an amazing opportunity to take the helm of her gallery and it is my sincere hope to continue to build upon her legacy. The South African and African contemporary art world is hugely indebted to Linda for her vision and unwavering stewardship. She will be sorely missed.

She is survived by her brother, daughter and son.

We live in a world where facts and fiction get blurred
In times of uncertainty you need journalism you can trust. For only R75 per month, you have access to a world of in-depth analyses, investigative journalism, top opinions and a range of features. Journalism strengthens democracy. Invest in the future today.
Subscribe to News24
Related Links
‘I've truly found flying’: Myesha Jenkins dies on 5 September
'He was a quiet man, but a brilliant writer' - Achmat Dangor, dead at 71, remembered
'Our brother was beautiful, inside and out.' Jesse Duarte, others pay tribute to Achmat Dangor
Next on Arts24
These images capture spatial apartheid and its consequences