'Girl with the Pearl Earring' artist Johannes Vermeer gets his largest show. Ever 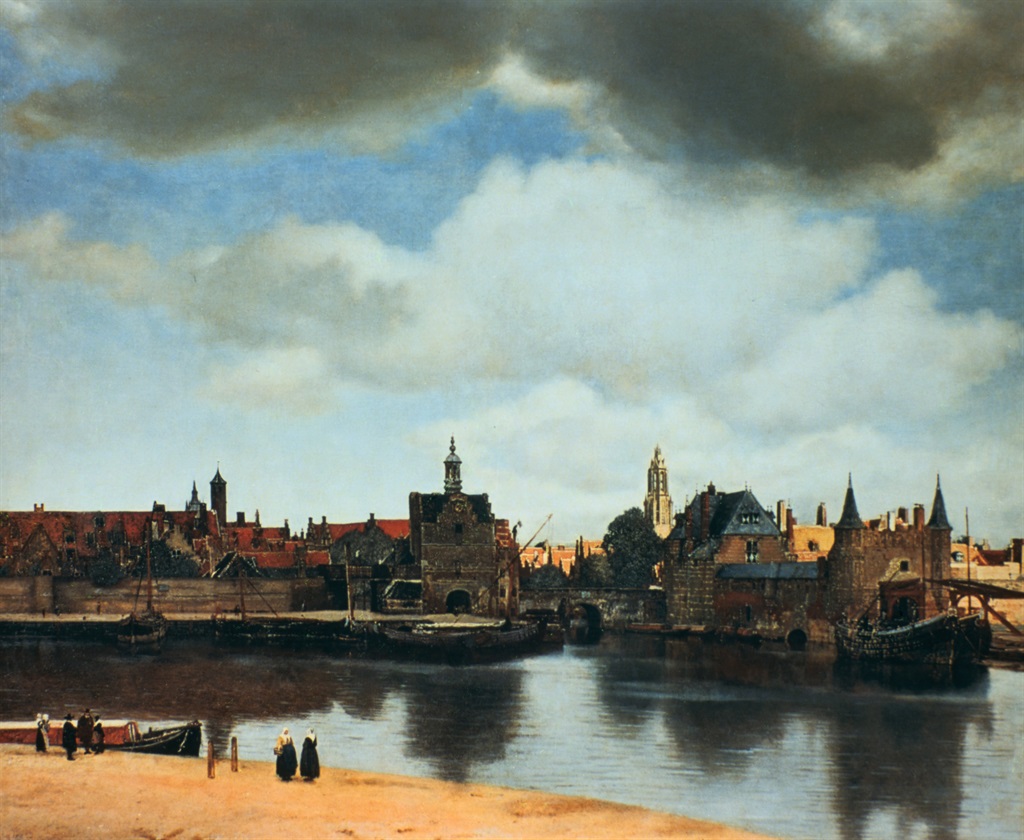 Amsterdam's famed Rijksmuseum unveiled plans to stage the largest-ever exhibition of Johannes Vermeer's paintings, including his iconic Girl with the Pearl Earring.

The groundbreaking show in early 2023 will bring works from museums across the globe together under one roof, to shed light on the life and career of the elusive 17th century Dutch master.

It is expected to better the exhibition by the Rijksmuseum's sister Mauritshuis museum in The Hague in 1996, which at the time with some 22 works was the most ambitious display of Vermeers to date.

"With loans from all over the world, this promises to be the largest Vermeer exhibition ever," the Rijksmuseum said.

"It promises to have more works" than the 1996 exhibition, Rijksmuseum director Taco Dibbits told AFP, but he added "we will not have them all."

Today some 35 works have been attributed to Vermeer, renowned for his mastery in the use of light, which can be seen in his works like the Milkmaid, one of four Vermeers belonging to the Rijksmuseum. German Chancellor Angela Merkel looks at the painting "Girl Reading a Letter at an Open Window" as she opens the largest exhibition on the Dutch painter Johannes Vermeer in Germany. (MATTHIAS RIETSCHEL / POOL / AFP)

"I was always amazed that over nearly a century of organising exhibitions at the Rijksmuseum, who has four fantastic Vermeers, we have never had a monographic exhibition about him," Dibbits said.

The Girl with a Pearl Earring, the much-loved masterpiece which inspired a best-selling novel and a 2003 Hollywood film starring Scarlett Johansson, will be on loan from the Mauritshuis, which will collaborate with the Rijksmuseum on the show.

Very little is know about Vermeer (1632-1675), who lived a life of modest means in the historic city of Delft during the Dutch "Golden Age" of painting.

"For centuries little importance was attached to his work's name," the Rijksmuseum said, until his rediscovery in the 1870s.

Both museums "will research Vermeer's artistry, his artistic choices and motivations for his compositions, as well as into the creative process of his paintings," the Rijksmuseum said.

"Vermeer is somebody who is clouded in mystery, there are so few written sources about him," Dibbits said.

"If you want to get to know him better, you need his work and there is something incomparable between sourcing Vermeer and putting all his works together," Dibbits said.

The Vermeer exhibition will run from 10 February to 4 June 2023.