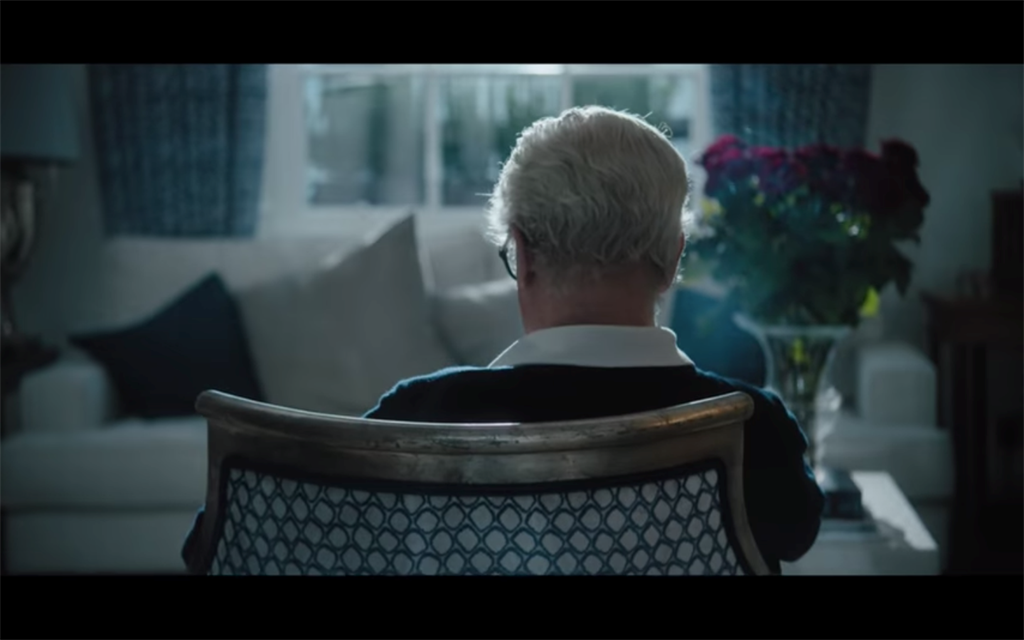 Still from the documentary Influence

The Encounters South African International Documentary Festival will celebrate its 22nd edition by making a number of participating films free to view across its virtual channels.

However, while most of the festival goes virtual, select films will be screened across some cinema venues in Cape Town and Johannesburg.

Opening on 20 August 2020, the festival will open with a première of the South African political documentary, Influence, described in a press release as "a profile of 'morally slippery British reputation manager' Lord Timothy Bell of PR firm Bell Pottinger."

Encounters Festival Director, Mandisa Zitha, says the decision to open with Influence was "a no-brainer."

Says Zitha: "Encounters has become the home of thoughtful, character-driven storytelling that adds a necessary dimension to our understanding of the news, fake news, the hot button issues, other people’s lives and, above all, ourselves and our place in the world."