'You think I can be afraid of ghosts?': This menacing horror asks if anything is more monstrous than man 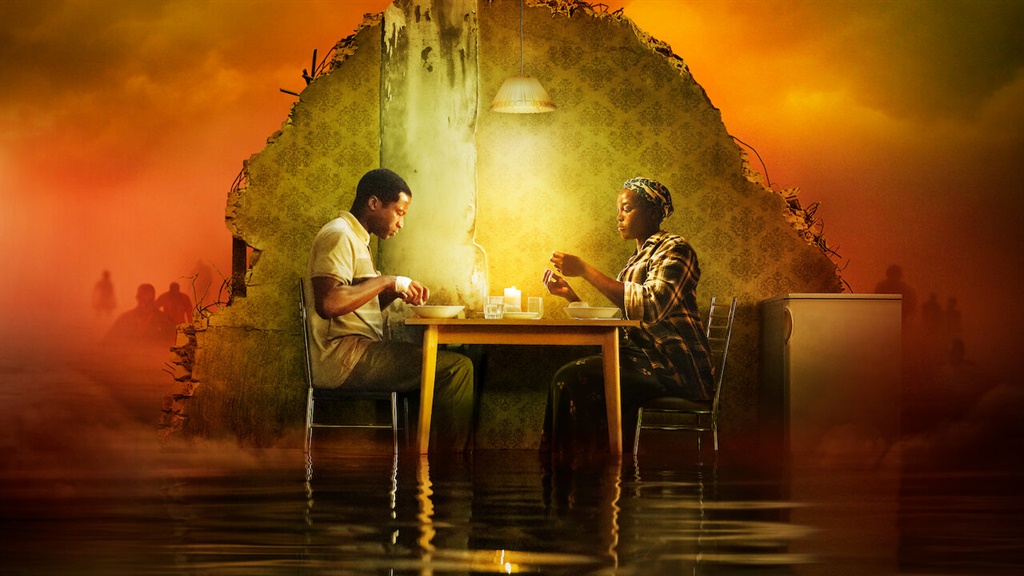 The Remi Weekes directed Netflix horror, His House, follows a couple who, having smuggled themselves to Europe by boat, struggle to adjust to life in the British Empire. This is not the UK of the Queen, Crown and capital. This is Brexit Britain; the milk has soured somewhat. The honey - imitation syrup. And the houses - well, they're haunted. (Photo: Netflix)

In the last few years, filmmakers in the horror genre have rendered grim and grotesque interpretations of the fatigued adage "truth is stranger than fiction". It’s been remixed into something less whimsical, weighed down with the gravity of reality. Which is to say, that even truth has found itself becoming more real. Non-white filmmakers are reaching into the violence of the mundane to provide incisive and astute critical analysis of class, gender and race. Spelunking in the subterrain world, inhabited by those who have had to carve out existences unsheltered by the dual protections of wealth and whiteness, these filmmakers expose that here, the normal is monstrous.

Support independent journalism
Subscribe to News24 for just R75 per month to read all our investigative and in-depth journalism. You can cancel any time.
Subscribe
Already a subscriber? Sign in
Next on Arts24
Pan-African film festival defies pandemic and jihadists