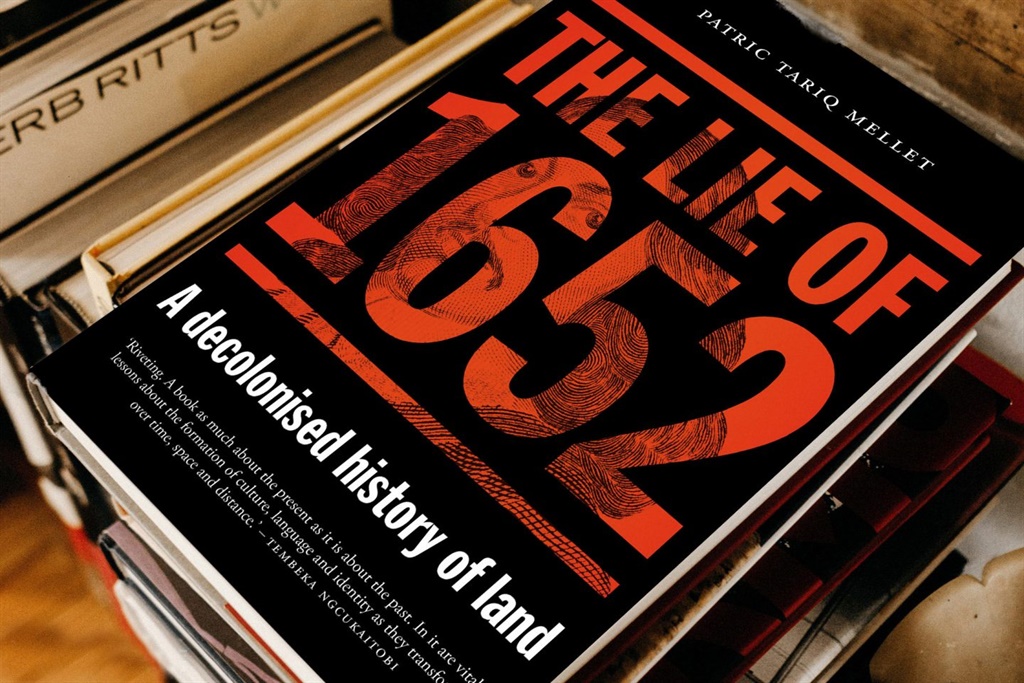 We live in a world where facts and fiction get blurred
In times of uncertainty you need journalism you can trust. For only R75 per month, you have access to a world of in-depth analyses, investigative journalism, top opinions and a range of features. Journalism strengthens democracy. Invest in the future today.
Subscribe to News24
Related Links
These images capture spatial apartheid and its consequences
South African artists looking at the question of land
Brazil’s landless movement fights for evicted families
Next on Arts24
BOOKS | 'Tell the president to make allies of business': How Johann Rupert influences governance