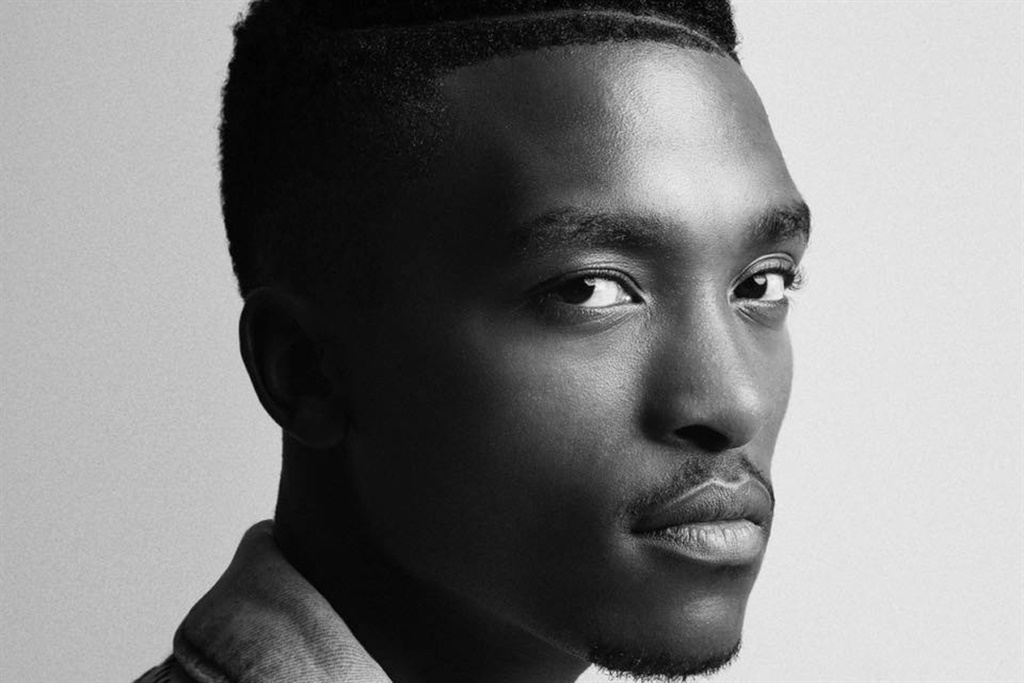 New York DJ and musician, Megan Ryte has been accused of stealing a DJ Lag song.

On November 20, the DJ, executive producer and radio personality dropped the video for her latest single, Culture, which features will.i.am and ASAP Ferg. On Wednesday, however, Ryte became the subject of social media controversy after fans pointed out the striking similarities between her song and DJ Lag’s 2016 gqom release, Ice Drop.

Like Ice Drop, Ryte’s Culture is led by a propulsive, drum line with a bass-heavy melody. And, similarly both videos feature drone shots taken around townships/housing projects in the artist’s respective cities.

No stranger to this nature of misfortune, a 2018 forensic copyright investigation found that Distruction Boyz summertime banger, Omunye, was a plagiarised copy of DJ Lag's Trip To New York, released three months earlier.

"... as a result of the tempo, key signature, instrumentation and lead melodies being identical in both musical works, Omunye was indeed copied from trip to New York"

The instrumental was acquired from Cape Town-based producer Mphyd, who copied several key elements from Lag’s recording and passed them off as his own.

While  Durban duo denied the allegations of theft, passing responsibility to Mphyd, Gqom enthusiasts found it strange that Distruction Boyz, childhood friends of DJ Lag, had not heard his song before, or listened to his EP, which was distributed to his networks via whatsapp.

Black Major, who represent DJ Lag, could not be reached for comment by time of publishing.

We live in a world where facts and fiction get blurred
In times of uncertainty you need journalism you can trust. For only R75 per month, you have access to a world of in-depth analyses, investigative journalism, top opinions and a range of features. Journalism strengthens democracy. Invest in the future today.
Subscribe to News24
Next on Arts24
The fugitive collaborations between jazz, art and history