‘Imagine’ at 50: Why John Lennon’s ode to humanism still resonates 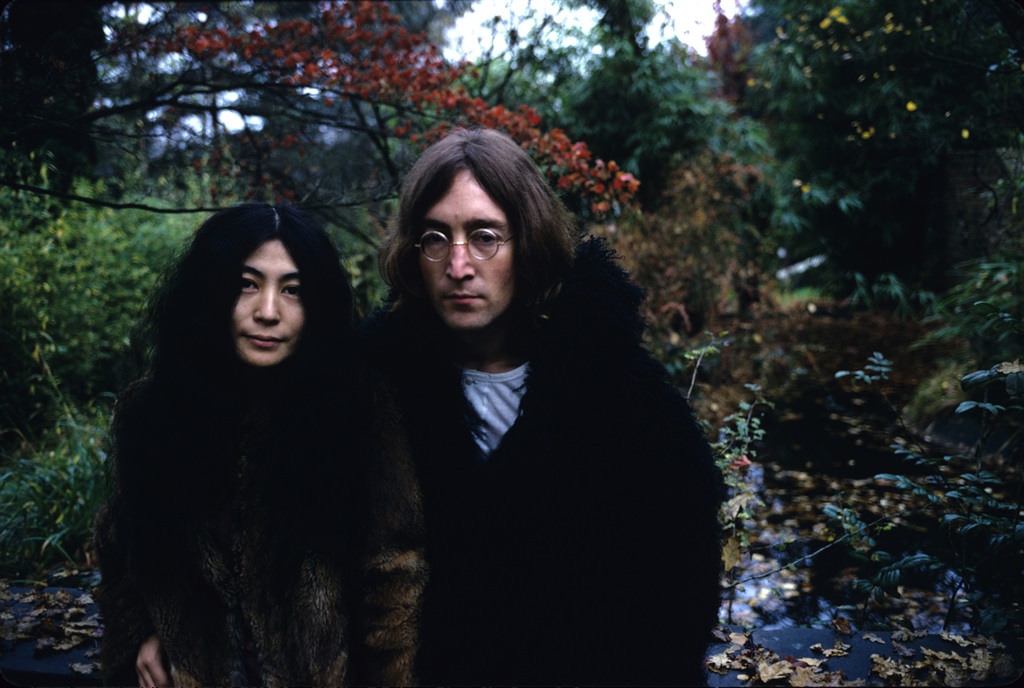 Fifty years ago, John Lennon released one of the most beautiful, inspirational and catchy pop anthems of the 20th century: Imagine.

Gentle and yet increasingly stirring as the song progresses, Imagine is unabashedly utopian and deeply moral, calling on people to live, as one humanity, in peace. It is also purposely and powerfully irreligious. From its opening lyric, “Imagine there’s no heaven,” to the refrain, “And no religion too,” Lennon sets out what is, to many, a clear atheistic message.

While most pop songs are secular by default – in that they are about the things of this world, making no mention of the divine or spiritual – Imagine is explicitly secularist. In Lennon’s telling, religion is an impediment to human flourishing – something to be overcome, transcended.

As a scholar of secularism and a devout fan of the Beatles, I have always been fascinated by how Imagine, perhaps the first and only atheist anthem to be so enormously successful, has come to be so widely embraced in America. After all, the U.S. is a country that has – at least until recently – had a much more religious population than other Western industrialized democracies.

Since being released as a single on Oct. 11 1971, Imagine has sold millions, going No. 1 in the U.S. and U.K. charts. And its popularity has endured. Rolling Stone magazine named Imagine as the third greatest song of all time in 2003, and it regularly tops national polls in Canada, Australia and the U.K.

Countless recording artists have covered it, and it remains one of the most performed songs throughout the world – the opening ceremony of this year’s Olympics Games in Tokyo featured it being sung by a host of international artists, a testament to its global appeal.

But not everyone is enamored of its message. Robert Barron, the auxiliary bishop of Los Angeles, responded to the recent Tokyo rendition by lambasting Imagine as a “totalitarian anthem” and “an invitation to moral and political chaos.” His issue: the atheistic lyrics.

Numerous attempts have been made since Imagine was released to reconcile Lennon’s anthem with religion. Scholars, those of faith and fellow musicians have argued that the lyrics aren’t really atheistic, just anti-organized religion. Others have taken the sledgehammer approach and just changed the lyrics outright – CeeLo Green sang “And all religion’s true” in a televised rendition on New Year’s Eve 2011.

In interviews, Lennon was at times ambiguous about his beliefs on religion and spirituality, but such ambiguity is at odds with the clear message of Imagine. The song’s irreligious ethos is frank. The first verse speaks of there being “no heaven,” “no hell” – “Above us, only sky.” In such clear, distilled words, Lennon captures the very marrow of the secular orientation. To me, Lennon is saying that we live in a purely physical universe that operates along strictly natural laws – there is nothing supernatural out there, even beyond the stars.

He also expresses a distinct “here-and-nowness” at odds with many religions. In asking listeners to “Imagine all the people, livin’ for today,” Lennon is, to quote the labor activist and atheist Joe Hill, suggesting there will be “no pie in the sky when you die,” nor will a fiery eternal torture await you.

Lennon’s lyrics also give way to an implied existentialism. With no gods and no afterlife, only humankind – within ourselves and among each other – can decide how to live and choose what matters. We can choose to live without violence, greed or hunger and – to quote Imagine – exist as a “brotherhood of man … sharing all the world.”

It is here that Lennon’s humanism – the belief that humans, without reliance upon anything supernatural, have the capacity to create a better, more humane world – comes to the fore. Nihilism is not the path, nor is despondency, debauchery or destruction. Rather, Lennon’s “Imagine entails a humanistic desire to see an end to suffering.

The spirit of empathy and compassion throughout the song is in line with what scholarship has found to be strong traits commonly observable among secular men and women. Despite attempts to tie Lennon and “Imagine” to blood-lusting atheists like Stalin and Pol Pot, the overwhelming majority of godless people seek to live ethical lives.

For example, studies have shown that when it comes to things like wanting to help refugees, seeking to establish affordable health care, fighting climate change and being sensitive to racism and homophobia, the godless stand out as particularly moral.

Indeed, secular people in general exhibit an orientation that is markedly tolerant, democratic and universalistic – values Lennon holds up as ideals in Imagine.

Other studies reveal that the democratic countries that are the least religious – the ones that have gone furthest down the road of “imagining no religion” – are the most safe, humane, green and ethical.

Imagine was not the first time Lennon sang his secular humanism. A year before, in 1970, he released “I Found Out,” declaring his lack of belief in either Jesus or Krishna. Also in 1970, he put out the haunting, scorching “God.” Beginning with a classic psychological explanation of theism – that humans construct the concept of God as a way to cope with and measure their pain – “God” goes on to list all the things that Lennon most decidedly does not believe in: the Bible, Jesus, Gita, Buddha, I-Ching, magic and so on. In the end, all that he believes in is his own verifiable personal reality. Arriving at such a place was, for the bespectacled walrus from Liverpool, to be truly “reborn.”

But neither “I Found Out” nor “God” achieved anywhere near the massive success that Imagine did. No other atheist pop song has.

We live in a world where facts and fiction get blurred
In times of uncertainty you need journalism you can trust. For only R75 per month, you have access to a world of in-depth analyses, investigative journalism, top opinions and a range of features. Journalism strengthens democracy. Invest in the future today.
Subscribe to News24
Next on Arts24
Leather lovers' mass at a Berlin church