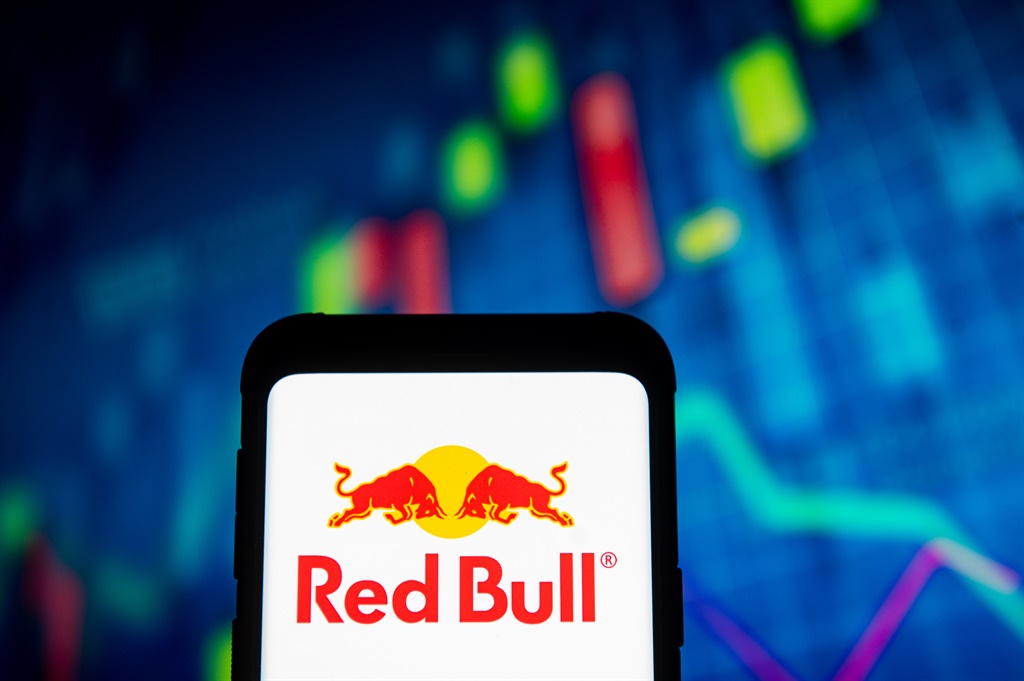 Last year Red Bull shut down its music subsidiaries Red Bull Music Academy and Red Bull Radio. This year sees the Austrian energy drink company keeping the same energy as it continues to withdraw contributions toward the music industry. Last week Red Bull confirmed that more cultural subsidiaries, including music events and content producers like studios, could be removed from its portfolio.

One of the entities it could affect in South Africa is the Red Bull Music Studios. Established in 2008, the studio features the latest digital technology, recording equipment in addition to a selection of vintage analogue gear like the Fender ’65 Super Reverb. With such equipment, a control room, live room and a drum room in addition to a smaller vocal booth, the studio has helped actualise the work of many local artists. Music practitioners who have made use of the studio include Patty Monroe, Nasty C, Rouge, Stiff Pap, Dj Zinhle, Moonchild Sanelly and Khuli Chana.

While the specific subsidiaries are yet to be confirmed, Red Bull South Africa responded to Arts24 saying they have decided to strengthen the focus of its culture marketing programs on “where it makes [the] most impact. The company will be discontinuing some of its culture marketing activities. Developments around these upcoming changes will be communicated in due course.”

This news comes shortly after Red Bull announced the exits of three executive members of staff: Stefan Kozak (the North American chief executive), Amy Taylor (the North American president and chief marketing officer) as well as Florian Klaass (head of global culture marketing).  According to Wall Street Journal, the staff departures took place shortly after internal conflict over the company’s inaction toward the Black Lives Matter movement as well as its internal racism.

According to the Daily Mail, Kozak and Taylor were let go after having pushed for more diversity and inclusion amidst the company’s internal talks about the BLM movement. While the reason for their departure has not been made clear by Red Bull, Business Insider has reported that their dismissal was in connection with a letter that criticised Red Bull’s silence being leaked. Signed by over 300 employees the letter condemned the company for “abandoning the communities we claim to support and foster in their time of greatest need”.

When asked if the news of cuts was related to the company’s racial affairs, Red Bull South Africa responded saying, “It’s not true. Culture changes started in February.” In conversation with Khanyisile Mbongwa: Can art be a cure? 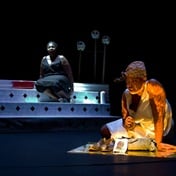