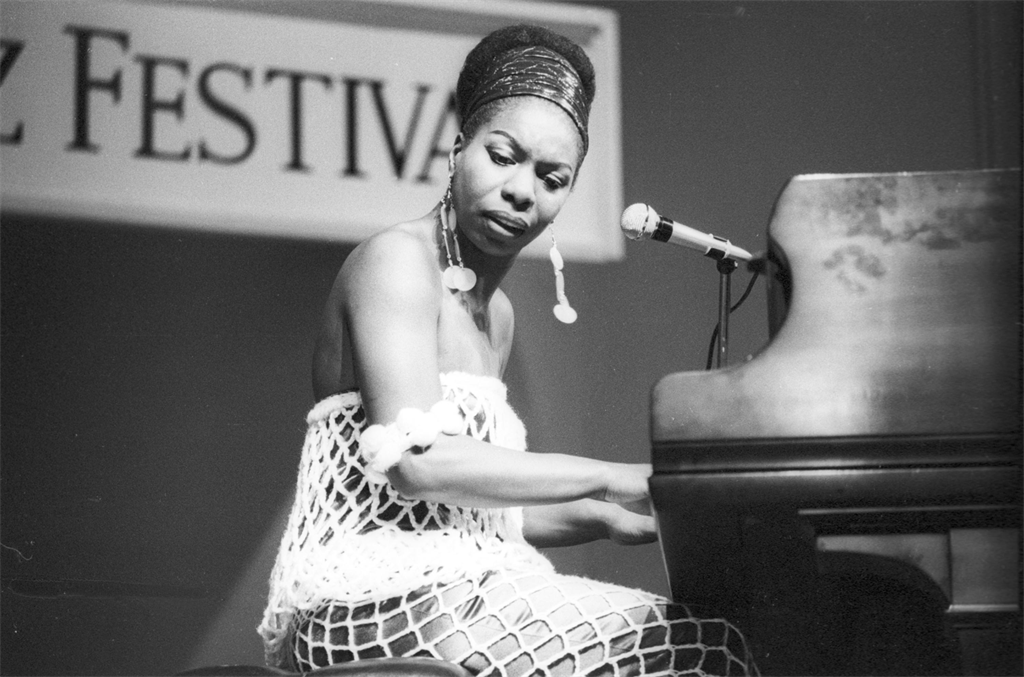 American singer Nina Simone was rehearsing at home on 15 September 1963 when she heard the news: white supremacist terrorists had bombed a Baptist church in Birmingham, Alabama, killing four black girls who had just finished Bible study.

Her first thought was revenge. “I had it in my mind to go out and kill someone,” she wrote in her memoir. “I didn’t yet know who, but someone I could identify as being in the way of my people.”

Her husband and manager, Andrew Stroud, convinced her to channel her rage into her music. It took her just an hour to compose one of the most powerful protest songs of all time, Mississippi Goddam . In it, she expresses her anger at both the bombing and the assassination of civil rights leader Medgar Evers by a Klansman in Mississippi three months before.

It starts, ironically, as an up-tempo, piano-driven show tune. “The name of this tune is Mississippi Goddam,” Simone opens. “And I mean every word of it.” She’s ready to fight. It’s blues, but incendiary blues.

Hound dogs on my trail,

I think every day’s gonna be my last.

I’ve even stopped believing in prayer.

Oh, but this whole country is full of lies,

I don’t trust you any more.

She lists – no, declaims – the scenes of the racist crimes:

Alabama’s got me so upset,

Tennessee’s made me lose my rest,

And everybody knows about Mississippi god-dam!”

But this was 1964, and her demands were also, as Ian K. Smith notes in the New Statesman, moderate:

All I want is equality for my sister, my brother, my people and me…

You don’t have to live next to me,

Just give me my equality!

At the end she declares “That’s it!” and slams her piano keys.

Mississippi Goddam was first released on her 1964 album Nina Simone in Concert. It was banned in several southern US states because of the word “goddam” in the title. Many of the song’s promotional singles sent to radio stations were broken in half and returned.

“As the [1960s] progressed,” Claudia Roth Pierpont wrote in a 2014 New Yorker profile, “the feelings [Simone] displayed – pain, lacerating anger, the desire to burn down whole cities in revenge – made her seem at times emotionally disturbed and at other times simply the most honest black woman in America”.

Simone died in France on 21 April 2003. Her ashes were scattered in several African countries.

We live in a world where facts and fiction get blurred
In times of uncertainty you need journalism you can trust. For only R75 per month, you have access to a world of in-depth analyses, investigative journalism, top opinions and a range of features. Journalism strengthens democracy. Invest in the future today.
Subscribe to News24
Related Links
The stronger we become: Nkule Mabaso and Nomusa Makhubu on ‘creating an immersive, contemplative...
Bridgerton’s set design is seasoned with art history
#MustFall movements were ‘an act of love’
Next on Arts24
Who no know go know: Two decades after his death, Fela Kuti receives a Rock & Roll Hall of Fame nomination