20 impactful entertainment pics from the annus horribilis that was 2020 Harry Styles performs for SiriusXM and Pandora in New York City at Music Hall of Williamsburg on 28 February 2020. (Photo by Kevin Mazur/Getty Images for SiriusXM)

Studios discovered innovative ways to produce and distribute content that was more inclusive.

And when film festivals, fashion weeks, and more evolved with our new normal, it brought us all closer to the art we love. Sir David Attenborough opens the Turner and the Thames, Five paintings at the artist's house in Twickenham on 10 January 2020 in London, England. (Photo by Tim P. Whitby/Getty Images) 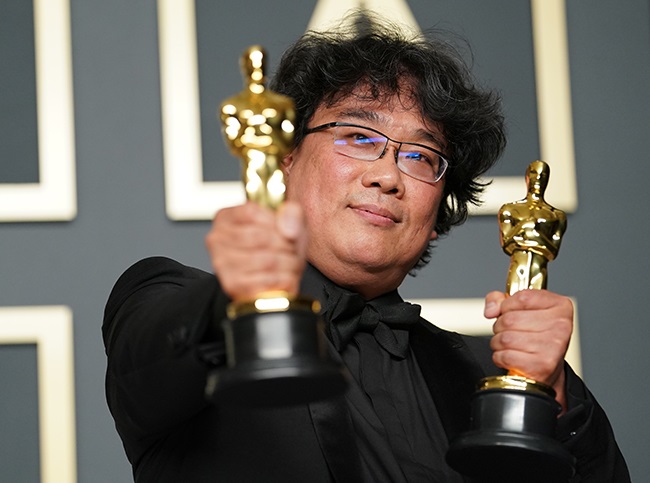 Bong Joon-ho, winner of the Original Screenplay, International Feature Film, Directing, and Best Picture award for Parasite, poses in the press room during the 92nd Annual Academy Awards at Hollywood and Highland on 9 February 2020 in Hollywood, California. (Photo by Rachel Luna/Getty Images)

Harry Styles performs for SiriusXM and Pandora in New York City at Music Hall of Williamsburg on 28 February 2020. (Photo by Kevin Mazur/Getty Images for SiriusXM) In this photo illustration Prince William, Duke of Cambridge, and Catherine, Duchess of Cambridge are seen in conversation with Casterton Primary Academy students via video chat on 9 April 2020 in London, United Kingdom. (Photo by Chris Jackson/Getty Images) 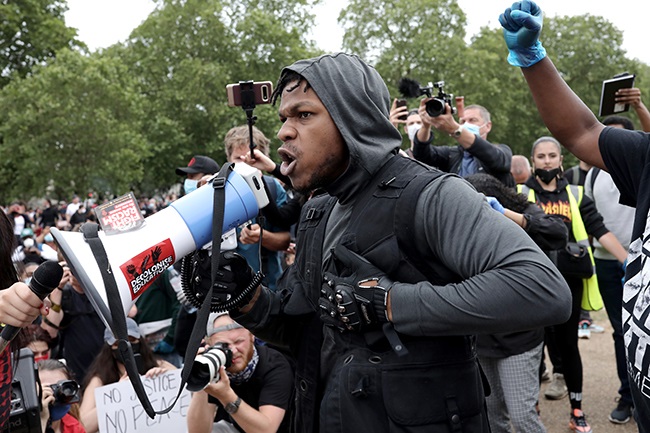 Musicians from UceLi Quartet, a string quartet, perform Crisantemi by Puccini for an audience made up of 2 292 plants on the first day after the State of Alarm on 22 June 2020 in Barcelona, Spain. (Photo by Jordi Vidal/Getty Images) Johnny Depp arrives at the Royal Courts of Justice, Strand on 14 July 2020 in London, England. The American actor Johnny Depp took News Group Newspapers, publishers of The Sun, to court over allegations that he was violent towards his ex-wife, Amber Heard, 34. He lost the case. (Photo by Samir Hussein/Getty Images) 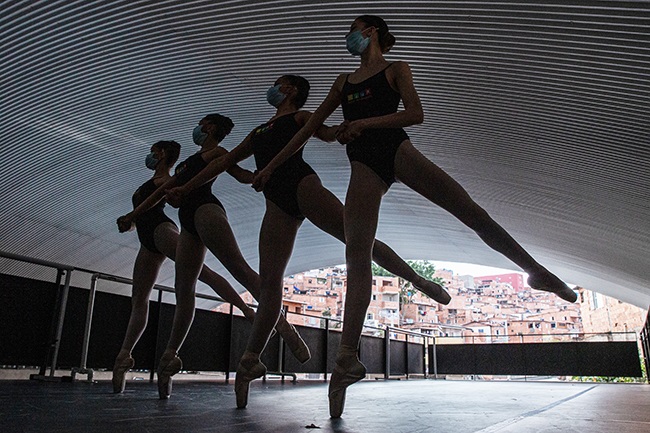 Travis Scott surprises crew and customers at McDonalds for the launch of the Travis Scott Meal on 8 September 2020 in Downey, California. (Photo by Jerritt Clark/Getty Images for McDonalds) Maren Morris and Miranda Lambert attend the 54th Annual CMA Awards at Music City Center on 11 November 2020 in Nashville, Tennessee. (Photo by John Shearer/Getty Images for CMA)
We live in a world where facts and fiction get blurred
In times of uncertainty you need journalism you can trust. For only R75 per month, you have access to a world of in-depth analyses, investigative journalism, top opinions and a range of features. Journalism strengthens democracy. Invest in the future today.
Subscribe to News24
Related Links
A bumper weekend of DStv entertainment
From Harry and Meghan to Kanye West, the biggest celeb stories to rock the world in 2020
Director Daniel Gordon on Oscar Pistorius docu-series: I tried to make sure that Reeva’s voice...
Next on Channel24
Nicole Kidman's daughters make rare appearance during 2021 Golden Globes