Alison Roman writes apology letter to Chrissy Teigen: 'It was stupid, careless and insensitive – I am deeply sorry' 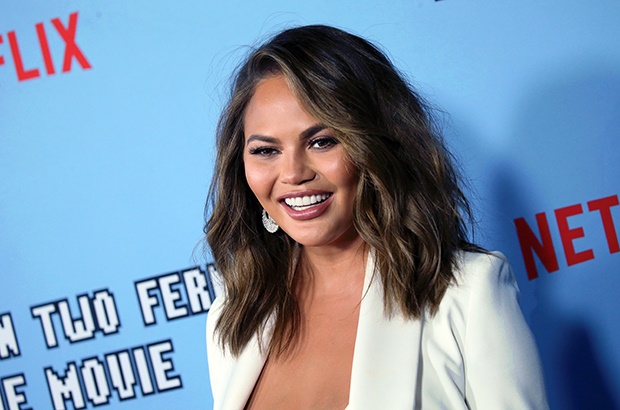 Alison Roman has written a letter to Chrissy Teigen, and Marie Kondo, to apologise for her "uneducated and flippant" remarks.

In case you missed it, Chrissy and the cookbook author had words over the weekend after Alison's interview in The New Consumer was published on Friday. In the interview, she said Chrissy's business model "horrifies" her. "Like, what Chrissy Teigen has done is so crazy to me," she said. "She had a successful cookbook. And then it was like: Boom, line at Target. Boom, now she has an Instagram page that has over a million followers where it's just, like, people running a content farm for her. That horrifies me and it's not something that I ever want to do. I don't aspire to that."

Chrissy decided to take a social media break after all the drama, but Alison felt she needed to "formally apologise" on Twitter anyway, in a lengthy note.

"I need to formally apologise to Chrissy Teigen and Marie Kondo. I used their names disparagingly to try and distinguish myself, which I absolutely do not have an excuse for. It was stupid, careless and insensitive," she wrote. "I need to learn, and respect, the difference between being unfiltered vs. being uneducated and flippant. The burden is not on them (or anyone else) to teach me, and I'm deeply sorry that my learning came at Chrissy and Marie's expense. They've worked extremely hard to get to where they are and both deserve better than my tone-deaf remarks."

Alison went on to say she regrets having expressed herself and tearing women down in the process. "I don't want to be a person like that," she said.

She also acknowledged that she needed to check her privilege. "I am a white woman who has and will continue to benefit from white privilege and I recognise that makes what I said even more inexcusable and hurtful."

She added: "I know that our culture frequently goes after women, especially women of colour, and I'm ashamed to have contributed to that. I want to lift up and support women of colour, my actions indicated the opposite."

I’ve thought a lot this weekend about my interview and the things I said. I know this is a lengthy note (succinctness has never been my strong suit). I appreciate you taking the time to read. pic.twitter.com/3iGAyN3c9d

Chrissy Teigen went on to thank Alison for her apology and tweeted: "I still think you are incredibly talented. And in an industry that doesn’t really lend itself to supporting more than a handful of people at a time, I feel like all we have are each other!"

She added: "Hopefully we can all be better and learn from the dumb shit we have all said and done."

And honestly, for the past few days, every time I saw a shallot I wanted to cry, but I do appreciate this and hopefully we can all be better and learn from the dumb shit we have all said and done.