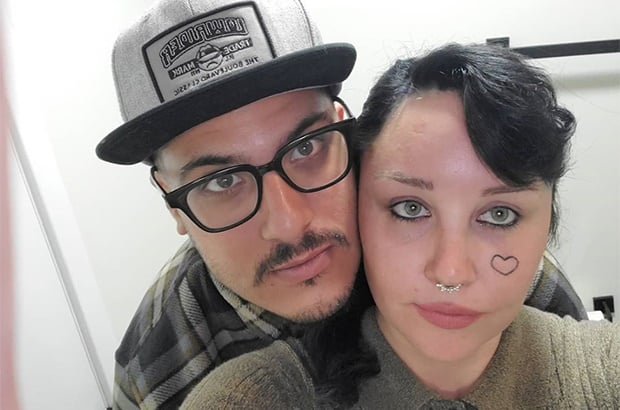 Is Amanda Bynes still with her fiancé of three weeks, Paul Michael?

According to E! News, rumours started swirling that the couple had broken up after the former child star turned fashion student deleted all her pictures and videos of the two from her Instagram.

The publication confirmed the news of their split on Sunday, however, it seems they may still be together.

The couple met in December at a sober living facility – and things moved pretty quickly with the Easy A star announcing their engagement two months later.

After news of their split broke, the 33-year-old took to Instagram on Monday, sharing a picture with Paul.

"My love," she wrote in the caption.