Cameron Diaz on why she 'couldn't imagine' returning to acting 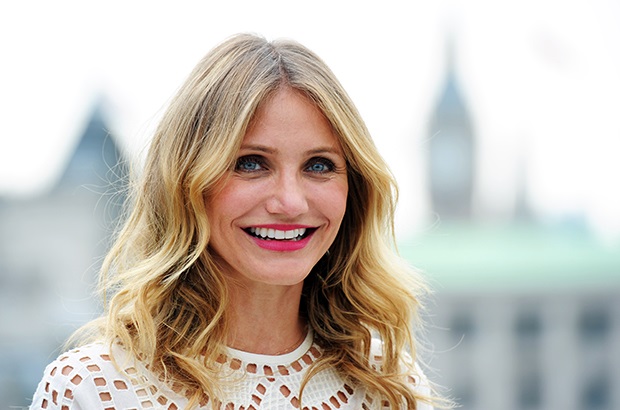 The 48-year-old hasn't appeared in a film since the release of Annie in 2014 and told SiriusXM's Bruce Bozzi on Thursday it also has to do with where she's at in her life right now.

"I'm never going to say never about anything in life. I'm just not that person," she said, talking about a potential comeback. "So will I ever make a movie again? I'm not looking to. But will I? I don't know. I have no idea."

The Charlie's Angels star, who quietly welcomed baby girl Raddix with husband Benji Madden a year ago, added: "I couldn't imagine, being a mom now, where I'm at as a mother with my child at her first year, to have to be on a movie set that takes 14 hours, 16 hours of my day away from my child. I just couldn't."

She said: "I wouldn't have been the mom that I am now had I chosen to do that at any other time in my life."

We live in a world where facts and fiction get blurred
In times of uncertainty you need journalism you can trust. For only R75 per month, you have access to a world of in-depth analyses, investigative journalism, top opinions and a range of features. Journalism strengthens democracy. Invest in the future today.
Subscribe to News24
Related Links
Billie Eilish seeks restraining order against man allegedly sending her death threats
PHOTOS | Madonna's daughter Lourdes is the new face of Marc Jacobs
Next on Channel24
Jamie Spears' lawyer speaks out: 'An end to the conservatorship really depends on Britney'