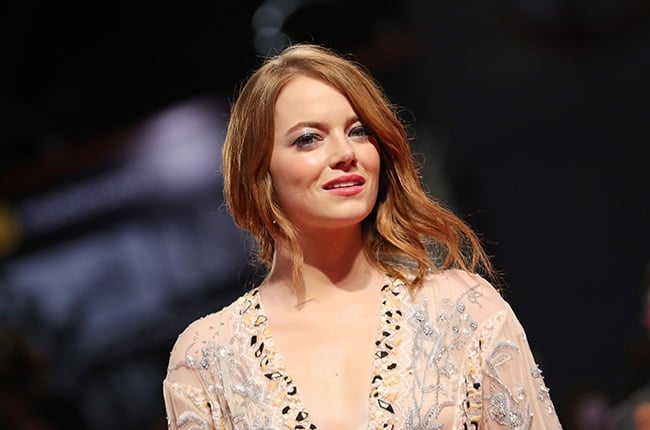 Emma Stone is going to be a mom!

The actor, who announced her engagement to Dave McCary in December 2019 before secretly tying the knot last year, was spotted cradling her baby bump while out on a walk in Los Angeles recently, as per photos obtained by The Daily Mail.

E! News later spoke to a source who confirmed the news. "Emma is pregnant and just loves married life!" they said.

Though the star and Saturday Night Live writer have yet to confirm the news themselves, they have been putting down roots for quite some time, with a source previously telling People they "got a home together in Malibu" and are "a great match".

"Dave is a super down-to-earth guy. Most of his best friends are people he's known since he was a kid, and he's not affected by Hollywood," they said. "He's very creative and funny, and he and Emma share the same sense of adventure."

We live in a world where facts and fiction get blurred
In times of uncertainty you need journalism you can trust. For only R75 per month, you have access to a world of in-depth analyses, investigative journalism, top opinions and a range of features. Journalism strengthens democracy. Invest in the future today.
Subscribe to News24
Related Links
UPDATE | Former Bond Girl still alive after husband announced she had died
WATCH | Dwayne Johnson's daughter blames the 'paghetti fairy' for making a pasta mess
Next on Channel24
Kim Kardashian to stay in R916 million mansion she shared with Kanye West as couple splits