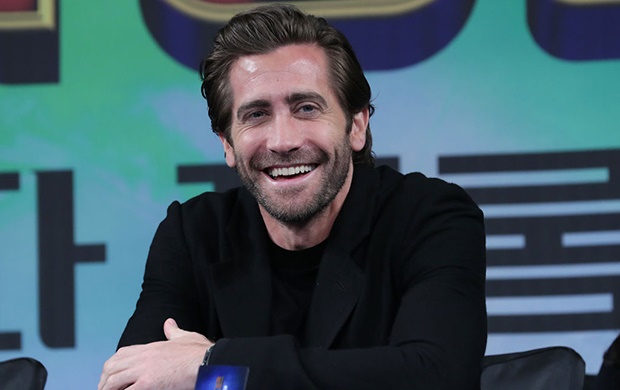 Cape Town – Actor Jake Gyllenhaal rescued a dog from traffic and made us fall in love with him all over again.

According to American publication, Page Six, our Jake was strolling around New York City - where he is currently starring in the broadway production Sea Wall/A Life - on Thursday morning when he spotted a Dalmatian standing in the middle of the busy intersection.

According to an eyewitness, the terrified canine was on a leash but had run away from its owner.

The eyewitness told the newspaper: "I noticed that it was Jake Gyllenhaal, and I saw him turn and look into the street — I thought he was trying to flag down a cab or something."

But Jake wasn't trying to get a cab, he was trying in vain to get the stunned dog's attention. But unfortunately, the four-legged-friend was dazed and didn't move. That's when the 38-year-old thespian sprang into action and left the side of the woman he was with and stepped into the heavy traffic to stop everything and rescue the dog.

The Donnie Darko star then led the dog back to its owner safe and unharmed. The witness said, "He really was a hero."

Related Links
Jake Gyllenhaal's 'Spider-Man' blooper reel is the throwback we needed
Jake Gyllenhaal keeps gushing about having kids and we’re here for it – and him
WATCH: Jake and Maggie Gyllenhaal are total sibling goals
Share
Next on Channel24
Jennifer Aniston auctions off iconic nude portrait of herself to donate funds for coronavirus relief