PIC | Amanda Bynes is back on Instagram with a new look 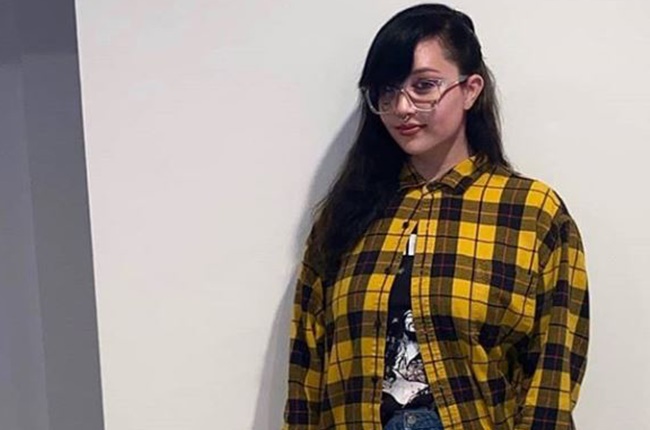 Amanda Bynes is back on Instagram with a bold new look.

According to E News, the 34-year-old cleaned her Instagram in July and rebranded it as Matte Black Online Store."

On Friday she posted her first picture on the account. Dressed in ripped jeans, a yellow flannel shirt and wearing glasses, she flashes a smile to the camera. There was no caption, and comments have been disabled.

Amanda made news earlier this year when she announced her engagement to Paul Micheal, the pair then spilt and reunited shortly after that.

Paul has shared numerous pictures of Amanda on his Instagram account. Alongside the most recent photo of them, he wrote: "Lovers".

In March the She's the Man actor announced that she was pregnant, but her lawyer later cleared the air and said she was not expecting.

In a statement to US Weekly later that month, an attorney for Amanda said that she would be getting treatment "for ongoing mental health issues."

We live in a world where facts and fiction get blurred
In times of uncertainty you need journalism you can trust. For only R75 per month, you have access to a world of in-depth analyses, investigative journalism, top opinions and a range of features. Journalism strengthens democracy. Invest in the future today.
Subscribe to News24
Related Links
Amanda Bynes expecting her first child
Amanda Bynes shares picture with fiancé amid split rumours after 3-week engagement
WATCH: Amanda Bynes introduces fiancé and apologises for calling everyone ugly on Twitter
Next on Channel24
PHOTO | Marc Jacobs shares bandaged selfie after getting facelift