Cape Town – Robert Pattinson and Suki Waterhouse refueled dating rumours after they were spotted on a date on Wednesday.

The rumoured couple were first linked in August after they were spotted strolling arm-in-arm in the streets of Notting Hill in London.

READ MORE: Robert Pattinson is spotted out with new lady

A little over a month later the Twilight actor was linked to Mia Goth – who just recently separated from Shia LaBeouf after it was reported that he is dating Robert’s ex, FKA Twigs – after they reunited in Spain for the premiere of their new sci-fi drama, High Life.

READ MORE: Robert Pattinson and Mia Goth reunite after their exes get together

It appears however, that Suki and Robert are still going strong having spent hours at Chiltern Firehouse, a London restaurant and club, before leaving together at 03:00, E! News reports. 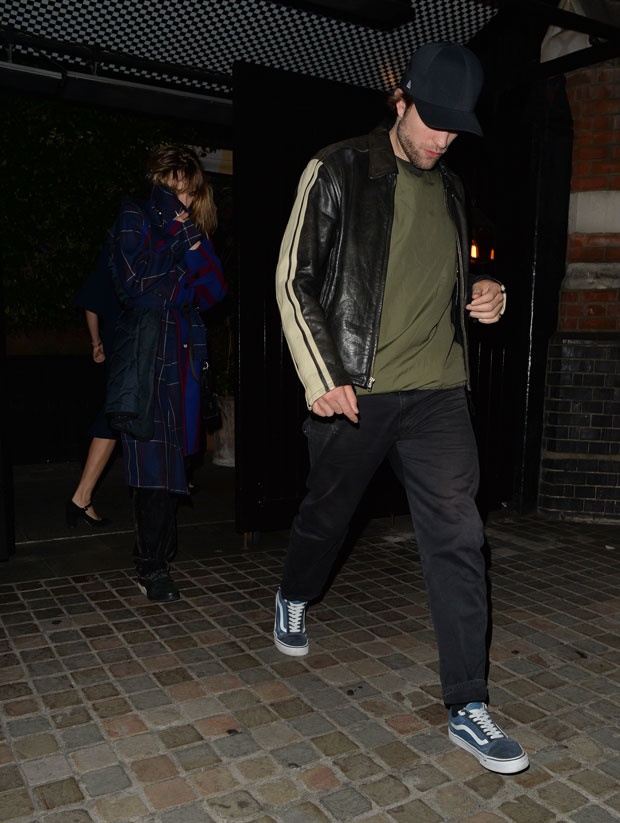 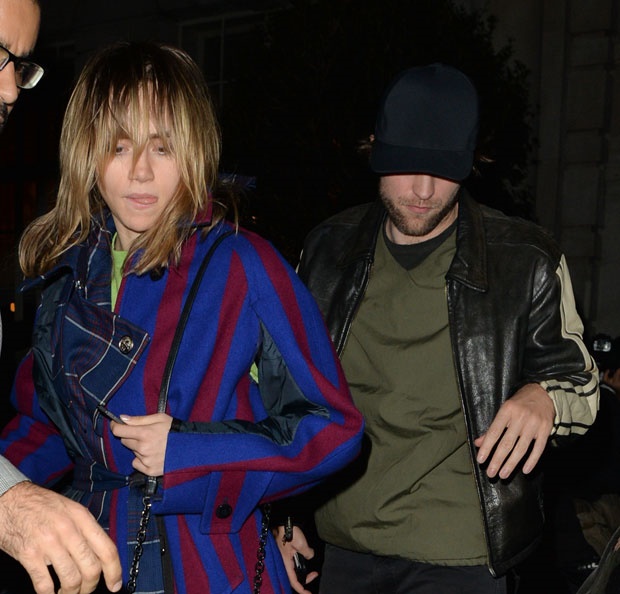