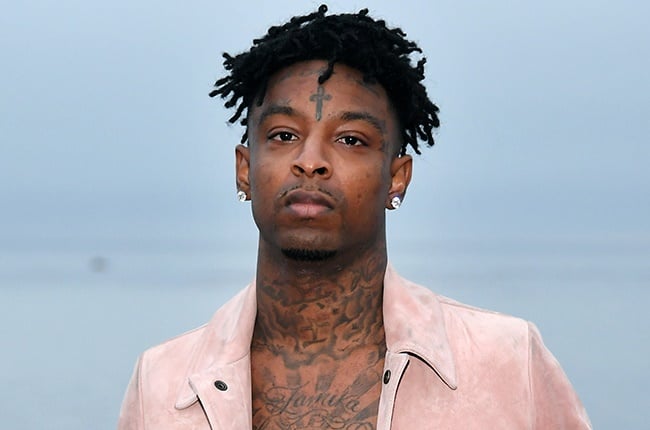 According to People, TM1way, whose real name is Terrell Davis, was stabbed in London and died at the scene. He was 27 years old.

The investigation is ongoing, and no arrests have been made, but the publication reports he allegedly got into an argument with a friend that led to the altercation.

TM1way is known for hits such as Monster, Vatic and Go Getter.

"Can't believe somebody took you baby bro I know I took my anger out on you I wish I could take that shit back," 21 Savage, whose real name is She'yaa Bin Abraham-Joseph, wrote on Instagram on Monday.

The Bank Account rapper posted a throwback photo with his brother.

21 Savage grew up in a family with four brothers and six sisters, but has lost another brother to violence, reports E! News. In an interview with Fader, the rapper opened up about losing his younger brother Quantivayus "Tayman" Joseph after he was shot during a drug deal.

We live in a world where facts and fiction get blurred
In times of uncertainty you need journalism you can trust. For only R75 per month, you have access to a world of in-depth analyses, investigative journalism, top opinions and a range of features. Journalism strengthens democracy. Invest in the future today.
Subscribe to News24
Related Links
Gigi Hadid poses with her 'bestie' – her newborn daughter!
Ciara opens up about painful third pregnancy
Next on Channel24
Revered Broadway composer Stephen Sondheim, 91, dies