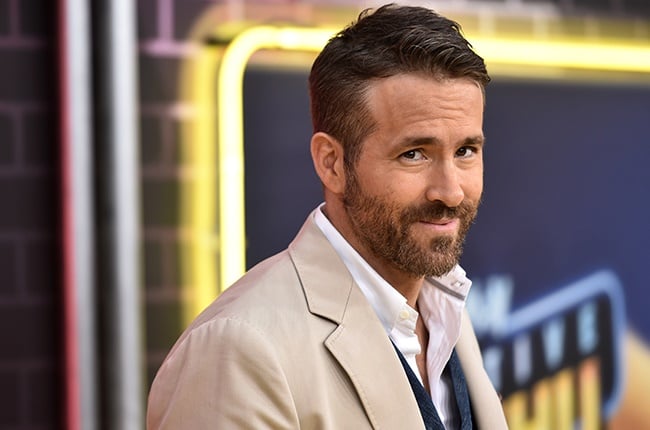 Ryan Reynolds says he's sorry to all those he told to "go fuck themselves" recently.

According to E! News, the message read: "Thanks for your email. I am currently out of the office but will still be very hard at work selling Aviation Gin. For quite a long time, it seems.

"In related news, I just learned what an 'earn out' is... And I'd like to take this opportunity to apologise to everyone I told to go fuck themselves in the last 24 hours.

"My lawyers just explained how long it takes to achieve an 'earn out'... so... turns out I'm not as George Clooney as I thought," he said, referring to the Ocean's Eleven actor's Casamigos, which was also acquired by Diageo Plc for $1 billion (R17.4 billion) in 2017.

"The point is, to those listed below, I'm sorry... and I'll indeed be needing your help in the coming months and years. Thanks in advance," the Deadpool star quipped, with a list of names including his mom, wife Blake Lively, Dwayne Johnson and Betty White.

We live in a world where facts and fiction get blurred
In times of uncertainty you need journalism you can trust. For only R75 per month, you have access to a world of in-depth analyses, investigative journalism, top opinions and a range of features. Journalism strengthens democracy. Invest in the future today.
Subscribe to News24
Related Links
Man tries to hold WWE's Sonya Deville hostage in 'frightening' attempted kidnapping
Rose McGowan accuses Alexander Payne of sexual misconduct
Next on Channel24
Ruby Rose rushed to hospital after suffering 'serious' complications following surgery