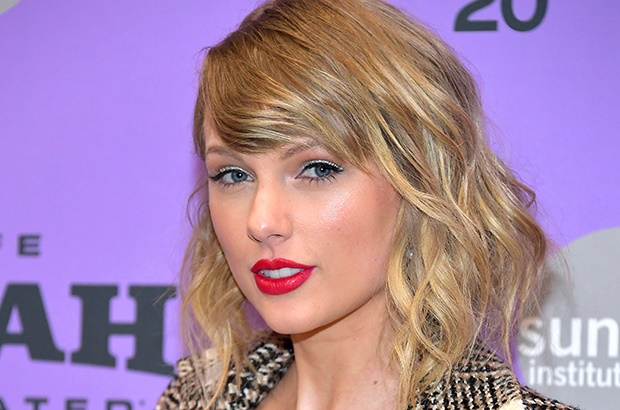 Pop icon Taylor Swift hit out at Donald Trump on Friday after the US president suggested law enforcement might shoot protesters angry over the killing of a black man by Minneapolis police.

"After stoking the fires of white supremacy and racism your entire presidency, you have the nerve to feign moral superiority before threatening violence?" Swift wrote on Twitter, where she has 86 million followers.

She cited Trump's controversial tweet in which he said, "When the looting starts, the shooting starts," before threatening: "We will vote you out in November. @realdonaldtrump."

After stoking the fires of white supremacy and racism your entire presidency, you have the nerve to feign moral superiority before threatening violence? ‘When the looting starts the shooting starts’??? We will vote you out in November. @realdonaldtrump

Trump sparked controversy with a late-night tweet on violent anti-police protests in Minneapolis, when he called protesters "THUGS" and warned of military intervention.

Twitter took the unprecedented step of hiding the tweet because it violated the platform's rules against "glorifying violence."

According to Elle Taylor's tweet got more than one million likes in five hours and has become her most-liked tweet ever.

Hundreds of troops were deployed to the streets of Minneapolis and St. Paul on Friday after a third night of rioting over police brutality against African Americans.

The demonstrators are outraged over the videotaped death of George Floyd, 46, while handcuffed on the ground and in custody of Minneapolis police on Monday.

He died after an officer kneeled on his neck for more than five minutes.

In the past few years Swift has opened up about politics after initially struggling to control her own voice as an artist who found massive fame at a young age.

She endorsed Democratic candidates in Tennessee in 2018 and has criticised Trump previously.

We live in a world where facts and fiction get blurred
In times of uncertainty you need journalism you can trust. For 14 free days, you can have access to a world of in-depth analyses, investigative journalism, top opinions and a range of features. Journalism strengthens democracy. Invest in the future today. Thereafter you will be billed R75 per month. You can cancel anytime and if you cancel within 14 days you won't be billed.
Subscribe to News24
Related Links
Katy Perry reveals release date of fifth album and fans speculate Taylor Swift could feature on...
Taylor Swift cancels all live appearances and concerts for 2020
10 shocking things we learned in 'Taylor Swift: Miss Americana'
Next on Channel24
Cardi B's been washing her hair with onions – and the results are astounding!