The sex tape, the OJ trial and more – a sneak peek at Kim Kardashian's tell-all with David Letterman 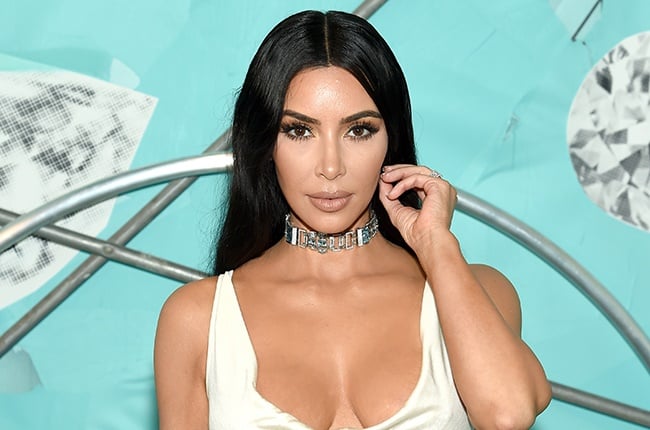 Kim Kardashian's appearance on the third season of David Letterman's Netflix show My Next Guest Needs No Introduction sees the reality TV star open up about everything from the OJ Simpson trial to the sex tape that kickstarted the family's time in the spotlight.

During the interview, via E! News, Kim says there's always been one constant in her life: her family – though there have been times when they were almost torn about.

Of the OJ Simpson trial, she recalls not knowing "whose side to take" as Robert Kardashian joined OJ's defence team, while mom, Kris Jenner, was the best friend of the murdered, Nicole Brown.

Of attending the trial, and sitting behind OJ, Kim says Kris shot her kids a "death stare" throughout the proceedings. "Kourtney and I were like, 'Just look straight, do not look at mom.'"

Over the years, however, the Kardashian-Jenners have always found their way back by leaning on one another; their first lesson in that came with the release of Kim and Ray J's sex tape in 2007.

Kim says she wouldn't have gotten through the "embarrassing" scandal that left her "so upset" without the help of her family.

"That meant everything to me," she says of being able to lean on her family. "When we had our first big, public scandal, that is how we always got through things, is with each other. I have my family, that's all that matters."

Kim goes on to talk about Caitlyn Jenner, her future in law, the 2016 Paris robbery that forever changed her and more in the interview which will be available of Netflix on Kim's 40th birthday on 21 October.

We live in a world where facts and fiction get blurred
In times of uncertainty you need journalism you can trust. For only R75 per month, you have access to a world of in-depth analyses, investigative journalism, top opinions and a range of features. Journalism strengthens democracy. Invest in the future today.
Subscribe to News24
Related Links
Kanye West's scathing response to Issa Rae's SNL joke about his presidential run
Zac Efron celebrates 33rd birthday in Australia with new girlfiend Vanessa Valladares
Next on Channel24
Paul Walker's daughter Meadow is married!