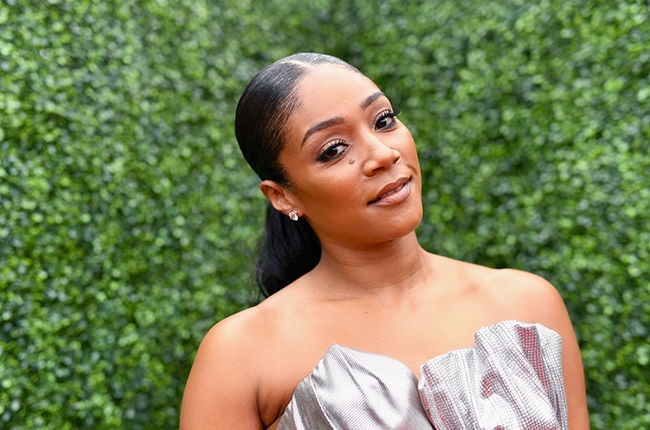 Actor and comedian Tiffany Haddish was arrested in the early hours of Friday morning for driving under the influence, according to reports.

Police in Georgia responded to a 911 call about a driver asleep at the wheel.

"While en route, an officer observed a vehicle matching the description and ultimately conducted a traffic stop as the vehicle pulled into the yard of a residence." Georgia's Peachtree Police Department chief of police, Matt Myers, told E! News.

Tiffany was later arrested for driving under the influence and transported to the Fayette County Jail.