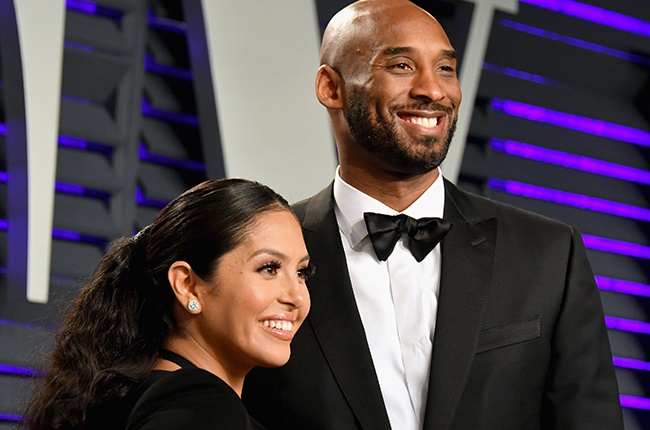 Vanessa Bryant says the helicopter company involved in the accident that killed both Kobe Bryant and her daughter, Gianna, has cost their family "hundreds of millions" of dollars.

According to court documents, which were obtained by People, in her wrongful death lawsuit against Express Helicopters, the wife of the NBA legend is seeking "economic damages, non-economic damages, prejudgment interest, punitive damages, and other relief as the Court deems just and proper".

In the lawsuit, which she first filed in February, Vanessa states the helicopter company and its employees had the "duty to use that degree of care that an ordinarily careful and prudent pilot would use under the same or similar circumstances".

"Defendant Island Express Helicopters authorised, directed and/or permitted a flight with full knowledge that the subject helicopter was flying into unsafe weather conditions," the lawsuit says on behalf of the Bryant family.

Express Helicopters have made very few statements regarding the investigation – only telling E! News: "This was a tragic accident. We will have no comment on the pending litigation." – but Berge Zobayan, a representative for, and family member of, the pilot flying the helicopter, who also died in the crash, filed an answer with the Superior Court.

Berge's response, which forms part of 13 defences, said: "Any injuries or damages to plaintiffs and/or their decedent were directly caused in full or in part by the negligence or fault of plaintiffs and/or their decedent, including their knowing and voluntary encounter with the risks involved, and that this negligence was a substantial factor in causing their purported damages, for which this answering defendant bears no responsibility."

We live in a world where facts and fiction get blurred
In times of uncertainty you need journalism you can trust. For only R75 per month, you have access to a world of in-depth analyses, investigative journalism, top opinions and a range of features. Journalism strengthens democracy. Invest in the future today.
Subscribe to News24
Related Links
Daniel Radcliffe after JK Rowling controversy: 'Transgender women are women'
Alexis Ohanian tells Serena Williams why he resigned from Reddit amid BLM protests
Justice Smith comes out as queer in a powerful post amid BLM protests in the US
Next on Channel24
Gwyneth Paltrow's daughter has never seen her in a movie