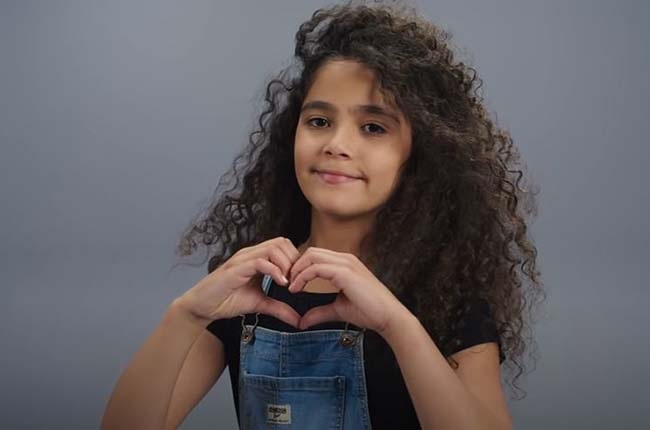 Mariah Carey and Nick Cannon's daughter, Monroe, has made her modelling debut.

Monroe plays a young version of her mom in the campaign.

"Before they were icons, they were kids daring to imagine who they would become someday. To the next generation of icons: dream boldly and turn someday into today," reads a description by the brand.

The Grammy Award-winning singer said in a statement shared by People: "As a little girl, I was determined to realise my dreams. Now, as a mother, it brings me so much joy to see my children visualise and develop the dreams they hold in their own hearts. We did the campaign because we love the message of empowering kids to dream boldly and blaze their own path."

We live in a world where facts and fiction get blurred
In times of uncertainty you need journalism you can trust. For only R75 per month, you have access to a world of in-depth analyses, investigative journalism, top opinions and a range of features. Journalism strengthens democracy. Invest in the future today.
Subscribe to News24
Next on Channel24
Naomi Campbell pens open letter to former president Jacob Zuma: 'This isn't the South Africa I remember'