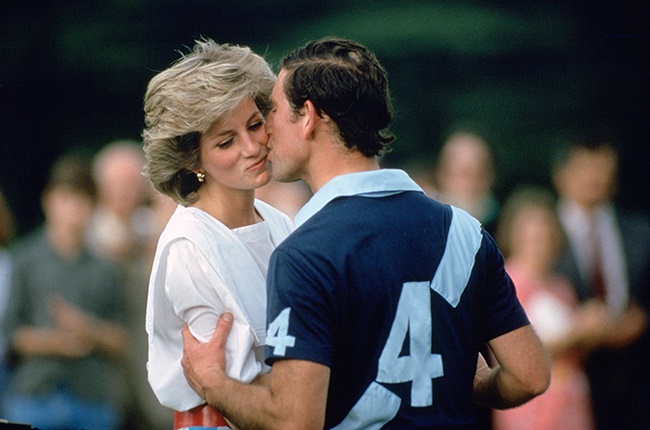 With a right royal scandal on their hands, the publication revealed everything, from their discussion about BBC's long-running soap EastEnders, to James' comforting words as his close friend spoke candidly about her implicit rejection from the royal firm.

Support independent journalism
Subscribe to News24 for just R75 per month to read all our investigative and in-depth journalism.
Subscribe
Already a subscriber? Sign in
Next on Channel24
One’s home in wool! Woman recreates Queen Elizabeth’s Sandringham home in a knitted wonderland