Long may she reign! Queen Elizabeth to celebrate Platinum Jubilee with UK getting four-day weekend 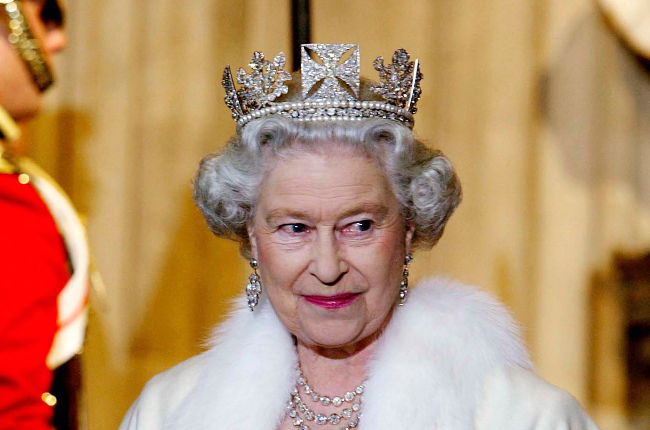 Queen Elizabeth will celebrate her Platinum Jubilee in 2022.

Her Majesty is currently the longest-reigning monarch, being the first to celebrate a Sapphire Jubilee – 65 years on the throne – in 2017.

Now on 6 February 2022 she will celebrate 70 years as queen, reports BBC, and people across the UK will get a four-day weekend as a result from 1-5 June – the later date because, as in the case of Her Majesty's annual birthday celebrations, the weather's just a whole lot better.

So the late May Spring Bank Holiday that year will be moved to Thursday 2 June, and the UK will get an additional Bank Holiday on Friday 3 June, hence the four-day weekend.

Celebrations will be held by the royal family, with Platinum Jubilee medals to be awarded to people who work in public service, including representatives of the Armed Forces, the emergency services and the prison services, but it is a weekend the queen hopes everyone will take part in.

A Buckingham Palace spokeswoman said: "The Platinum Jubilee offers an opportunity for the queen to express her thanks for the support and loyalty Her Majesty has received throughout her reign. The queen hopes that as many people as possible will have the opportunity to join the celebrations."

The UK is to expect a "blockbuster" celebration, reports The Guardian. The government says the weekend will "mix the best of British ceremonial splendour and pageantry with cutting edge artistic and technological displays".

We live in a world where facts and fiction get blurred
In times of uncertainty you need journalism you can trust. For only R75 per month, you have access to a world of in-depth analyses, investigative journalism, top opinions and a range of features. Journalism strengthens democracy. Invest in the future today.
Subscribe to News24
Related Links
Behind Queen Elizabeth's regal facade - filmmaker Tom Jennings reveals the heartbreaking truth
New interview sheds light on controversy surrounding Diana's explosive BBC interview
Next on Channel24
Prince Charles arrives in Barbados as it becomes republic, replacing British queen