Cape Town – To celebrate their engagement, Kensington Palace have released the first official photos of Prince Harry and Meghan Markle.

The royal engagement was announced via social media on Monday morning after all palace staff were summoned to Queen Elizabeth’s London residence for an important meeting on Friday.

Following the announcement the couple made their first official appearance as an engaged couple at The Sunken Gardens at Kensington Palace on Monday afternoon. 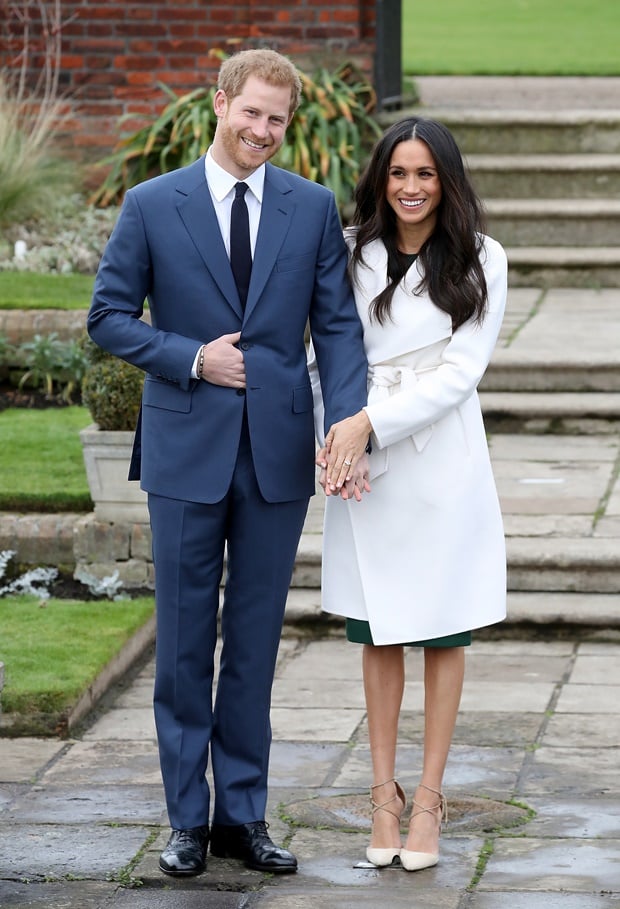 Watch a video of the moment here:

Prince Harry and Meghan Markle are greeted with cheers at Kensington Palace after announcing their engagement. pic.twitter.com/p0KGDSsiro

Harry and Meghan are also scheduled to take part in their first official broadcast interview together on Monday night.

Related Links
Third time lucky in love for Prince Harry
Harry to marry Meghan: What we know so far
Prince Harry and Meghan Markle are engaged
Share
Next on Channel24
Queen Elizabeth banned these two popular foods from the royal kitchen – Here's why 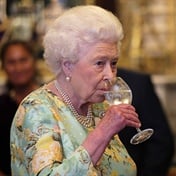