2021 Oscars and Baftas postponed to April 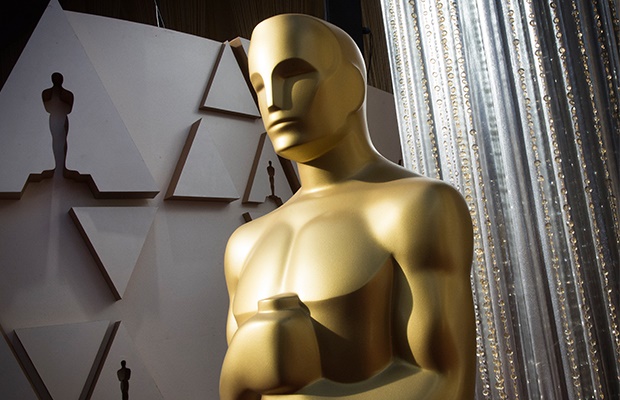 The Oscars, the world's most prestigious film awards ceremony, has been postponed from February to 25 April 2021 because of the growing global Covid-19 pandemic, the first time in 40 years that the Oscars are delayed.

The last time that the broadcast was postponed was in 1981 because of the assassination attempt on the United States president Ronald Reagan, which saw the Oscars broadcast delayed by 24 hours.

The Academy of Motion Picture Arts and Sciences announced that the 93rd Oscars that was originally set for 28 February 2021 has now been moved out by a further three months to 25 April.

The Oscars and preceding red carpet coverage are annually broadcast in South Africa and across sub-Saharan Africa by M-Net on MultiChoice's DStv satellite pay-TV service.

The Oscars will now move the eligibility date for films to 28 February 2021.

"In extending the eligibility period and our Awards date, is to provide the flexibility filmmakers need to finish and release their films without being penalised for something beyond anyone's control," says Academy president David Rubin and Academy CEO Dawn Hudson in a joint statement.

ABC network that will produce and broadcast the show says it's not yet sure how the awards broadcast will look.

"We find ourselves in uncharted territory this year and will continue to work with our partners at the Academy to ensure next year's show is a safe and celebratory event that also captures the excitement of the opening of the Academy Museum of Motion Pictures," says Karey Burke, ABC president of entertainment.

The Baftas is also pushing the eligibility date out and says in a statement "these changes are in response to the Covid-19 global pandemic, which resulted in UK cinemas closing on 20 March, and are the result of extensive industry consultation".

About the awards date change the Baftas says "this change from the previously announced date of 14 February acknowledges the impact of the global pandemic and accommodates an extended eligibility period. Further details on the ceremony will be announced later in the year."

Marc Samuelson, the Baftas film committee chairperson, says "We have pushed back by two months to give all films the best possible chance to be released and considered properly".

"As cinemas gradually re-open, we know that the major releases will dominate screens. Relaxing the scale of theatrical release required, including releases on VOD in some cases, and pushing back the date of the Awards should help the smaller, independent, documentary, foreign language and particularly the British films to be seen in good time".

We live in a world where facts and fiction get blurred
In times of uncertainty you need journalism you can trust. For only R75 per month, you have access to a world of in-depth analyses, investigative journalism, top opinions and a range of features. Journalism strengthens democracy. Invest in the future today.
Subscribe to News24
Related Links
Ava DuVernay elected to the Academy's board of governors
Oscars 2021 may be postponed due to coronavirus
The Academy changes Oscars 2021 rules due to coronavirus pandemic
Next on Channel24
Russell Crowe plans coastal Australian film studio as more movies are filmed Down Under