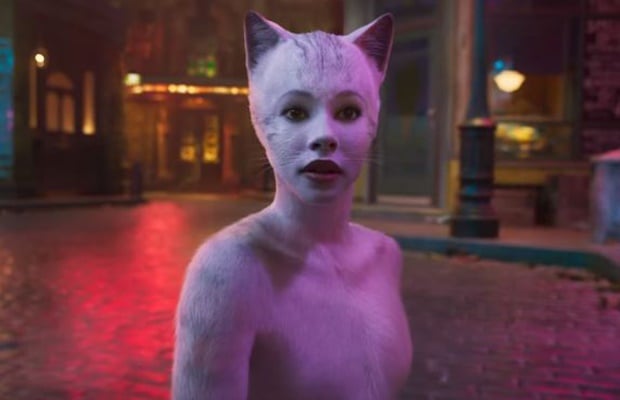 The musical Cats was the big winner at this year's Golden Raspberry Awards.

Despite having an A-list ensemble, the film based on Andrew Lloyd Webber's musical and directed by Tom Hopper was named the Worst Picture of the year.

The annual awards show which usually takes place the same weekend of the Academy Awards was postponed due to the Oscar's unusually early ceremony date.

The 40th Annual Razzies winners were announced via a video stream after the ceremony was cancelled due to the coronavirus pandemic. The full list of winners was also posted on the organisation's website.

Universal Pictures' Cats was a box office flop with a budget of $100 million it only grossed $74 million.

Film critics lambasted the movie calling it "obscene", "absurd", and an "ugly stray".

Other winners include Hilary Duff and John Travolta who won Worst Actress and Worst Actor.

Eddie Murphy was the recipient of the Razzie Redeemer Awards – honouring a past Razzie winner who has gone on to do better work - for Dolemite is My Name.

Worst Actor: John Travolta for The Fanatic and Trading Paint

Worst Actress: Hilary Duff for The Haunting of Sharon Tate

Razzie Redeemer: Eddie Murphy for Dolemite Is My Name

Related Links
'Matrix 4', 'The Batman' and more shut down filming amid coronavirus outbreak
PICS: First look at Steven Spielberg's 'West Side Story' remake
Coronavirus and the cinema: How local theatres are taking precautions
Share
Next on Channel24
WATCH | 20 hidden celebrity movie cameos you might have missed