Horror film The Unfamiliar is now streaming in SA 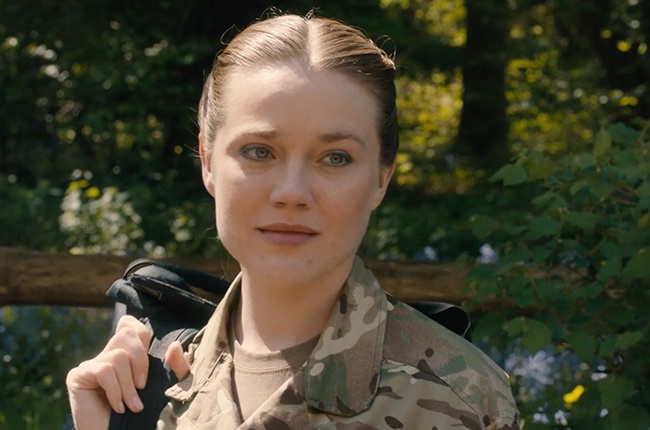 After its release in the USA, UK and Vietnam, South Africans can now watch the horror, The Unfamiliar, on DStv Box Office, iTunes and Google Play.

Co-written and directed by Henk Pretorius (Leading Lady, Bakgat) the film centres on a British army doctor (Jemima West) who returns homes after the war thinking she has PTSD only to discover that there are evil spirits in her home.

"I am thrilled to finally share The Unfamiliar with my friends back home and hope that our first effort at creating a British horror film will make you proud," said Henk.

The Unfamiliar has just signed a major South American cinema deal, after opening at number 2 in over a thousand cinemas in Vietnam and was officially selected to be part of Apple’s Halloween promotion in the USA.

We live in a world where facts and fiction get blurred
In times of uncertainty you need journalism you can trust. For only R75 per month, you have access to a world of in-depth analyses, investigative journalism, top opinions and a range of features. Journalism strengthens democracy. Invest in the future today.
Subscribe to News24
Related Links
Tom Holland begins filming Spider-Man 3
WATCH | The trailer for The Unfamiliar will send chills down your spine
20 actors who saved their career with one performance
Next on Channel24
See Ben Affleck in The Tender Bar directed by George Clooney