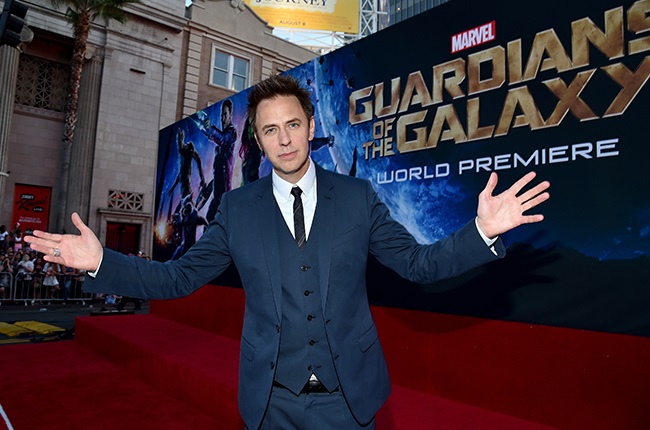 Get ready for some Christmas cheer, Guardians of the Galaxy style.

James Gunn has given an update on the upcoming Guardians of the Galaxy holiday special that was announced at Disney's Investor Day in 2020. On Thursday, the director who dubbed himself James "Long Elf" Gunn shared a photo of his first draft on Twitter. He wrote: "This is the wrapping. The present is inside. #GotGHS."

In another tweet, the 50-year-old gave a bit of detail about the timeline of the TV special. It will be set after the events of Thor: Love and Thunder but before the third Guardians film. According to CBR, the special and movie will be filmed at the same time.

The special has been scheduled for a Christmas 2022 release on Disney+.

Read more on:
james gunnguardians of the galaxymovies
You've got mail!